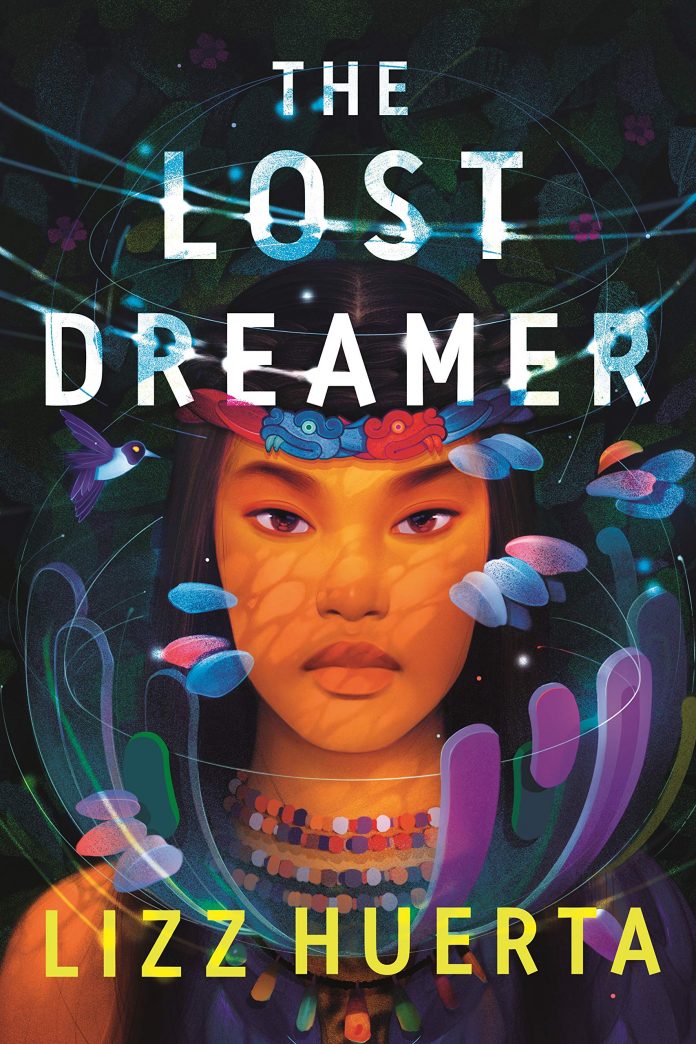 On this episode of Everything is Canon, Steve talks to author Lizz Huerta all about her debut novel, The Lost Dreamer, which is described as, “A YA fantasy inspired by ancient Mesoamerica that introduces us to a lineage of seers defiantly resisting the shifting patriarchal state that would see them destroyed.”

Indir is a Dreamer, descended from a long line of seers; able to see beyond reality, she carries the rare gift of Dreaming truth. But when the beloved king dies, his son has no respect for this time-honored tradition. King Alcan wants an opportunity to bring the Dreamers to a permanent end—an opportunity Indir will give him if he discovers the two secrets she is struggling to keep. As violent change shakes Indir’s world to its core, she is forced to make an impossible choice: fight for her home or fight to survive.

Saya is a seer, but not a Dreamer—she has never been formally trained. Her mother exploits her daughter’s gift, passing it off as her own as they travel from village to village, never staying in one place too long. Almost as if they’re running from something. Almost as if they’re being hunted. When Saya loses the necklace she’s worn since birth, she discovers that seeing isn’t her only gift—and begins to suspect that everything she knows about her life has been a carefully-constructed lie. As she comes to distrust the only family she’s ever known, Saya will do what she’s never done before, go where she’s never been, and risk it all in the search of answers.

The Lost Dreamer is out now, click HERE to order a copy.

Lizz Huerta born and raised on Kumeyaay territory, colonizer name San Diego, Lizz Huerta is a widely admired Mexi-Rican writer and essayist, published in Lightspeed, The Cut, The Portland Review, The Rumpus, Miami Rail, and more. Her short story “The Wall” is included in the anthology A People’s Future of the United States. Huerta has also been a 2018 Bread Loaf Fellow, a five-time VONA Fellow, and the winner of the LUMINA fiction contest, selected by Roxane Gay, who called her writing “a menacing inescapable seduction.” She has appeared on CSPAN’s BookTV to discuss the erasure of Mexican American Studies in Arizona, and has taught creative writing to homeless youth through San Diego nonprofit So Say We All.

Everything is Canon
Everything Is Canon: The Lost Dreamer