It’s very hard to believe that Mortal Kombat has been around for 27 years. I have been playing the series since I was 5 years old and the series has become better every year with new additions, characters, and more. Today, we are here to review the best Mortal Kombat game I have ever played, Mortal Kombat 11, let's dive in…

A Story 27 Years In the Making

Mortal Kombat was once only known for its gore-filled gameplay that made parents freak out and news teams report it was ruining children's lives. Now, Mortal Kombat has evolved into the fighting game I have always dreamed of. Mortal Kombat 11 starts right after the events of Mortal Kombat X, Shinnok is immobilized, Raiden is mad, and the timelines are all kinda screwed up. I won't give spoilers, but let me tell you something right now...this story is something truly special that all Mortal Kombat fans should play!

That said, this has to be one of the best story modes I have ever played. This story is 27 years in the making and has now been tied up over the last three games. Mortal Kombat 11 tells the tale of past meeting the future, merging timelines, returning characters, new enemies, and more! This was an emotionally gripping experience that made me freak out like a fanboy more that one time. Even if you are not a big Mortal Kombat fan, I would suggest playing MK9 through MK11 and checking this storyline out for yourself. It is a fantastic tale of brotherhood, redemption, love, and of course death! 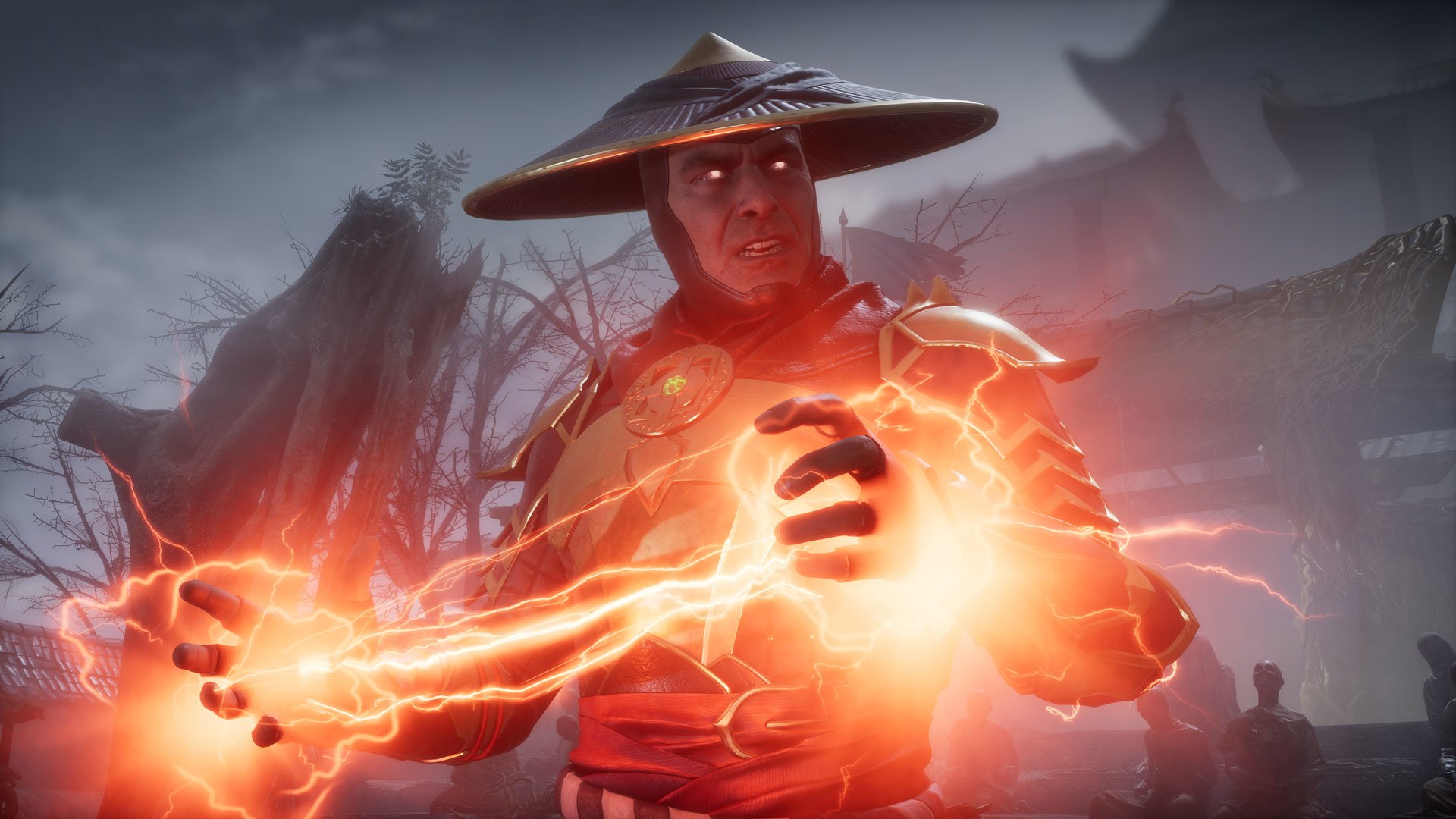 There were a few times that my jaw hit the floor and tears rolled down my face after some of the crazy surprises in this game. NetherRealm Studios not only did right by the fans, but they also listened to their fan base! The story is so good wish it was written as its own feature film! Yes, I know there is already an MK movie...but this story has huge blockbuster potential and I can only hope we see Mortal Kombat on the big screen once again!

The voice acting is on point as well with some of the best in the industry like Troy Baker, Phil LaMarr, Jennifer Hale, Richard Epcar, and more! Having a cast like this not only sounded good, it sold the overall cinematic story NetherRealm was trying to create with this game. I honestly was shaking with excitement when I heard Richard Epcar as Raiden in the first scene of the game, his voice is very powerful and automatically sets the tone for the game.

THE INJUSTICE OF CHANGING A GAME

Injustice 2 changed things for the Mortal Kombat series, with the Addition of the games "timed challenges" and gear system, I had a feeling we would see them coming to the next Mortal Kombat game. Though I loved Injustice 2, I will say I did not like how players could add certain gear to their characters that would actually change the amount of damage they could deliver or how resistant they were to certain attacks. I also did not like that the Time challenges were so tough at times. Mortal Kombat 11 does have these two features but they are vastly improved upon, especially after a recent update provided by NetherRealm.

The gear system is something that was announced day one to have no effect on gameplay and would only be cosmetic. The gear/customization aspect of the game is frankly fantastic and seems to be all of what was great about Injustice 2 with none of the bad! I love customizing all my characters with different skins, gears, and variation moves! It really makes the characters feel like your own, especially when playing online.

The Klassic Towers are back with the addition of the Towers of Time. These Towers give you more challenges with better rewards...but until a few days ago I found them almost unbeatable. The difficulty in these Towers of Time was pretty ridiculous...I mean like Shao Kaun in MK3 ridiculous, but after a recent patch, the path to unlocking in-game content seems less difficult and more grind worthy.

There was one last addition I was very excited to see return and that was The Krypt. Outside of the story, this is one of my favorite modes in the game when it was working. You take the role of an unnamed man that has come to Shang Tsung's Island to risk life for the reward. You are greeted by Shang Tsung (played by the original actor Cary-Hiroyuki Tagawa) and immediately I knew the Krypt had change for the better.

Gone are the days of walking through graveyards, on the island we can visit places that were part of the MK History and find relics from previous MK games! It was so cool to walk around and unlock in-game items while also seeing the amazing detail and hearing information about the universe explained by Shang Tsung himself.

The only problem I had with this mode was Kenshi's blindfold. With this blindfold, you could put it on and find hidden items in on the island. There were a few times the blindfold did not show in my inventory and once it crashed my game once I put it on. From what I have noticed now after the recent patch this has been fixed and I can enjoy the Krypt once more!

MORTAL KOMBAT IS HERE FOR GOOD

Over the last few years, we have seen NetherRealm shift to a more realistic graphical presentation and I love it. The visuals of Mortal Kombat X stood out amongst the pack and is still one of the best looking games I have ever played. This is where we first saw the huge shift in graphical power as the team started making a huge push to a more cinematic world.

The engine used in Mortal Kombat 11 is UnrealEngine3, not the Unreal Engine 4. The reason the game looks so amazing is that the studio is using a "custom UE3 engine that is very much different from Epic’s version of the engine”, says John Greenberg(Programmer at NRS). So, even though the studio has been using the same engine for 4 to 5 years, they are making their own improvements and it seems to be an easier way of getting games completed in a timely fashion, without having to learn a new engine. 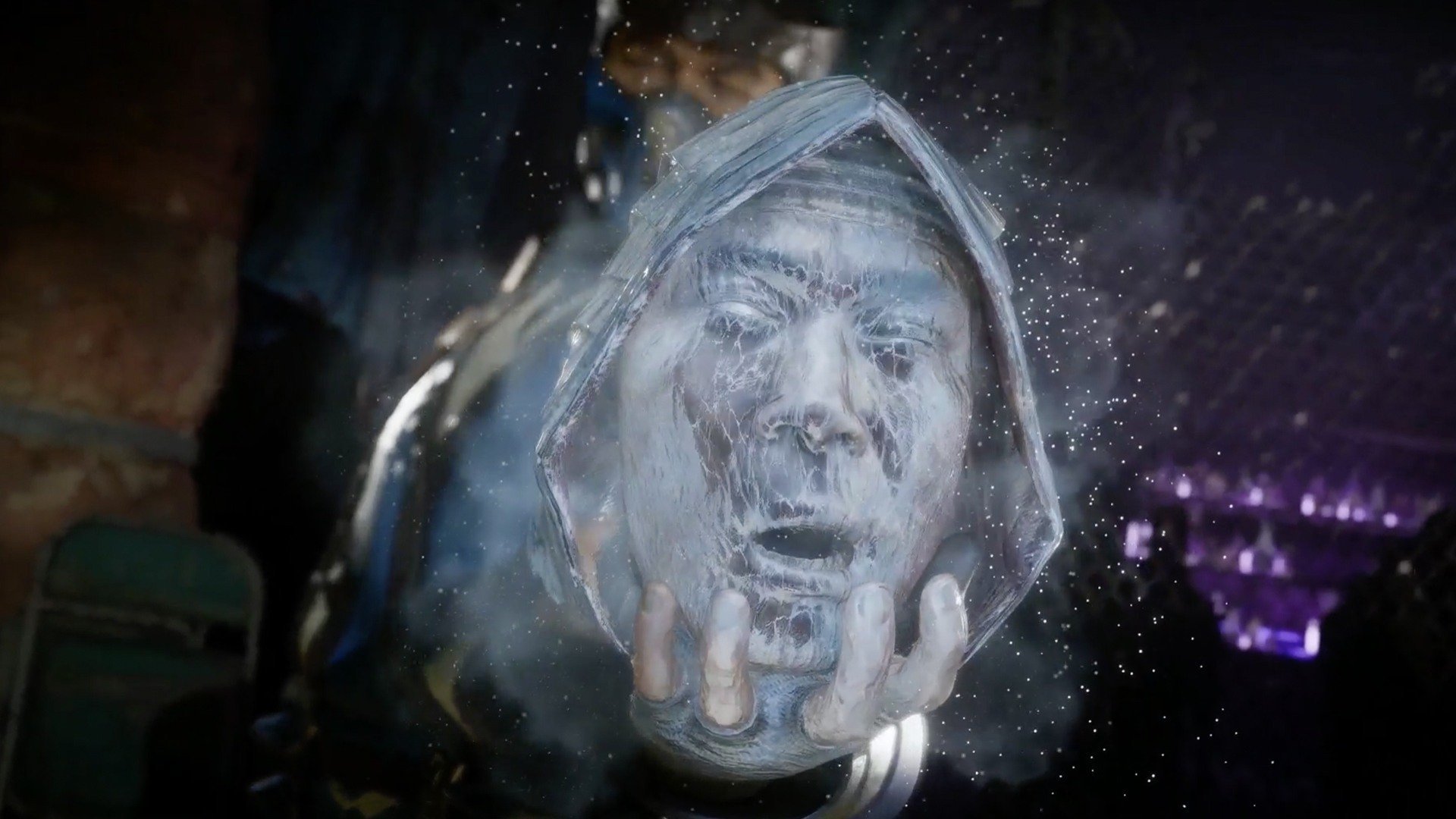 The fighting system has been refined as well with better combos, smoother gameplay, and more of what we love about the series...FATALITIES! The game just feels so good to play, the fighting seems to have been slowed down a bit (in my opinion) to better understand what is going on during the matches. In games like Marvel VS Capcom, I really enjoy playing it with friends...but half of the time I have no clue what is happening on the screen.

Mortal Kombat 11 seems to really make the gameplay personal will a closer more streamlined layout on the screen that helped me understand more of what was going on during battle. The fatalities are not for the squeamish, they are more bloody and gory than even and I really love what I see! I don't know who makes these fatalities at the studio, but I know I will never get on their bad side!

My time with Mortal Kombat 11 was something really special and I don't plan on putting the game down for some time. Not only did this game deliver an amazing fighting experience, breathtaking story mode, and crazy updated Krypt...they did right by fans and fixed in-game issues very quickly. 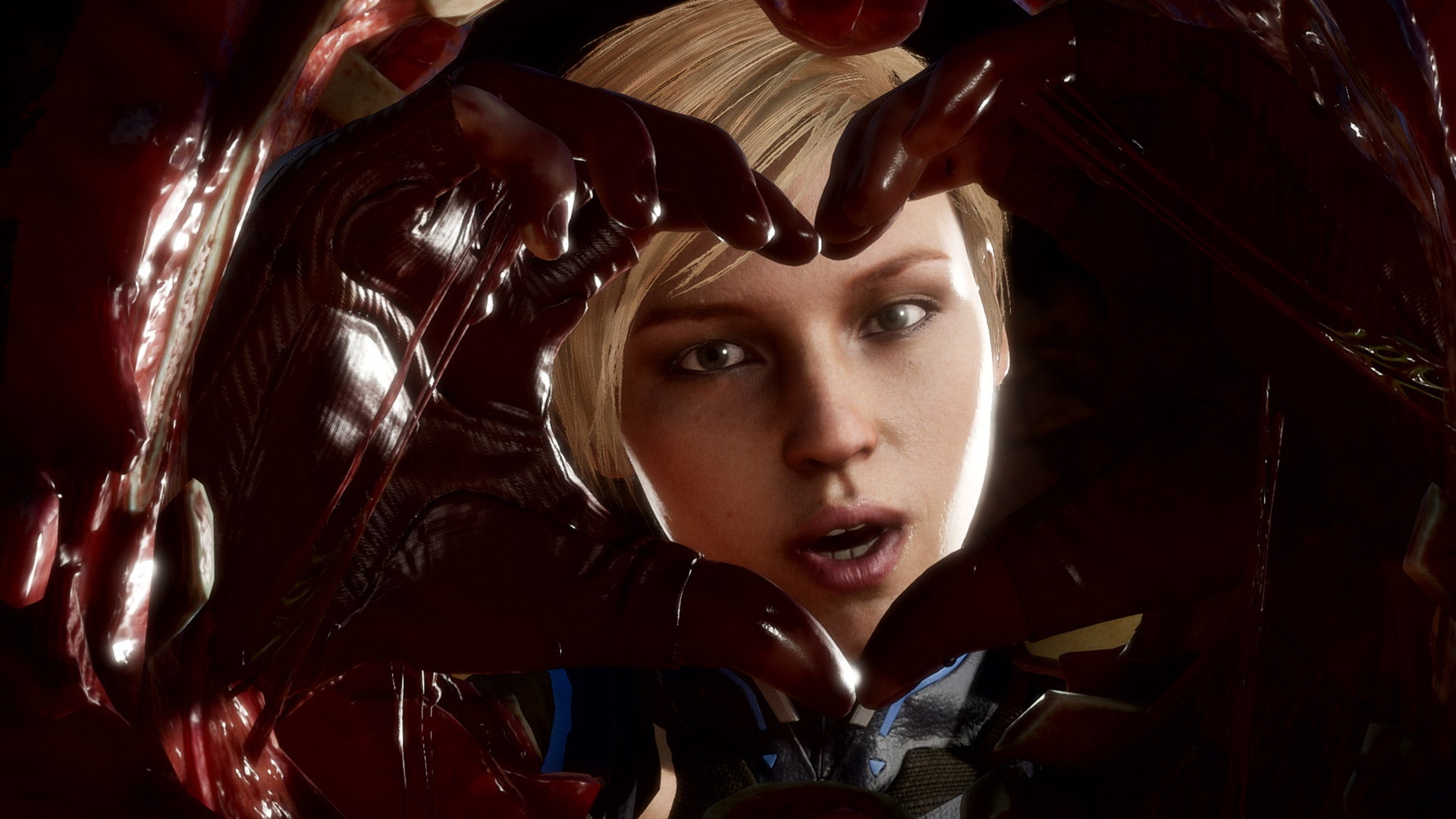 NetherRealm Studios turned Mortal Kombat 11 into one of the best fighting games I have ever played and a shoo-in for a GOTY contender! We can't wait for all the DLC characters coming soon and want to Thank you NetherRealm for giving us the chance to review this title! Check back here for more news on MK11!

MORTAL KOMBAT 11 REVIEW
May 01, 2019 (Updated: May 02, 2019)
Overall rating
4.9
Story
5.0
Gameplay
5.0
Fun Factor
5.0
Graphics
5.0
Replayability
4.5
My time with Mortal Kombat 11 was something really special and I don't plan on putting the game down for some time. Not only did this game deliver an amazing fighting experience, breathtaking story mode, and crazy updated Krypt...they did right by fans and fixed in-game issues very quickly. NetherRealm Studios turned Mortal Kombat 11 into one of the best fighting games I have ever played and a shoo-in for a GOTY contender!
CG
Caleb Gayle Top 50 Reviewer 30 reviews
Report this review Comments (0) | Was this review helpful to you? 1 1
A Dark And Hollow Star - Review
The Electric Kingdom - Review
The Gilded Ones - Review
Star Wars: The High Republic: Into The Dark - Review
Wings Of Ebony - Review