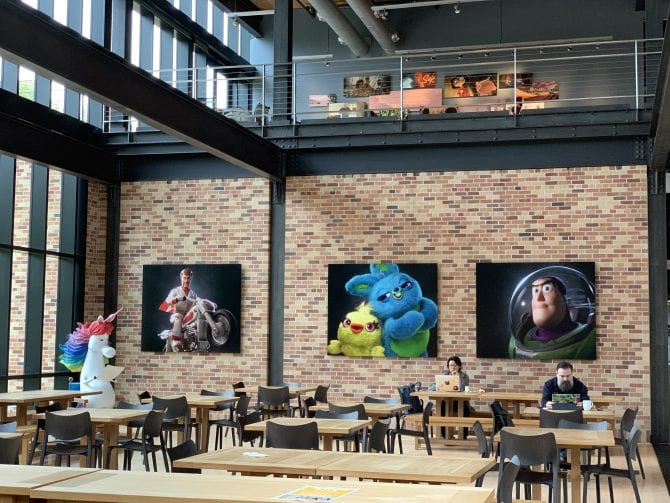 “There’s a whole world out there where kids don’t see themselves.”

In order to remedy this, Pixar is hard at work.

Thanks to upcoming original Disney+ docuseries Inside Pixar, audiences get a glimpse of what goes into the magic-making and world-building at Pixar Animation Studios.

Similar to One Day at Disney and even Into The Unknown: The Making of Frozen 2, Inside Pixar consists of four collections with five short stories in each collection, centered around a central theme. The first collection releasing on Friday is Inspired, exploring what sparks inspiration and the journey from idea to execution.

Inside Pixar premieres exclusively on Disney+ on November 13.