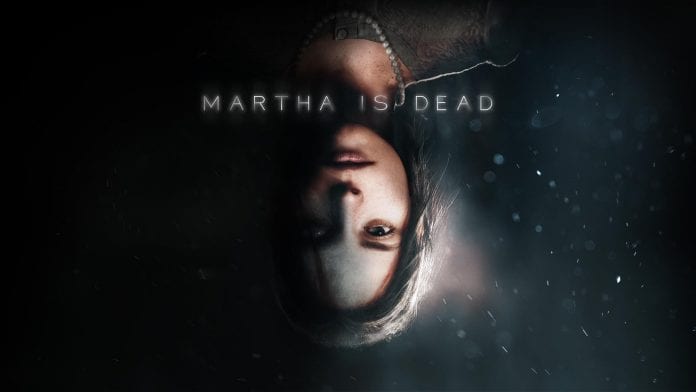 Martha is Dead is a new horror game coming out in 2021 with a newly confirmed release on PS5. You can check out the trailer below, and I must say….it’s really well done!

The title is listed as a First Person psychological thriller by publisher Wired Productions, and Italian developer LKA. The real interesting aspect of the game is the theme set behind it. The title takes place in an Italian town as war rages on, but a women is found dead at the shoreline. Martha’s sister discovers the body and now must deal with an ever revolving world to answer questions and deal with a murder, all the while a war torn town is falling apart.

The developers do a great job of providing multi-tiered structure to their story telling (based on their previous title The Town of Light) and I expect the same to be had here. The trailer even shows very good visuals that resemble someone’s mind in said world, which creates the horror aspect of the story.

Martha is Dead was previously announced in August for Xbox and PC, but the team has been quietly working on a PS5 version of the game at the same time. Developer LKA noted “It was always intended to be a multi-platform title from the start.” Gladly we all get to experience the horrors to come.