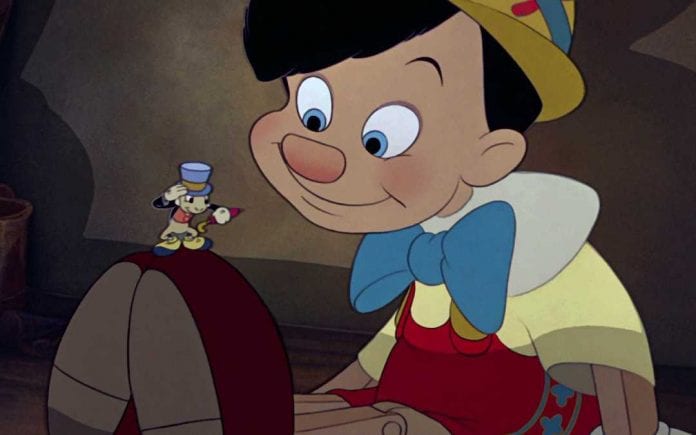 With more and more films bypassing theaters and heading straight to streaming services, it comes as no surprise that Disney’s up and coming live action remakes too might head straight to Disney+.

Disney recently announced two new films that are, in fact, set to become Disney+ originals – one based on Pinocchio and the other on Peter Pan. These remakes will join the likes of Lady and The Tramp and Mulan as hot ticket Disney+ items.

The Peter Pan remake is titled Peter Pan and Wendy and stars newcomers Ever Anderson (daughter of Milla Jovovich and her Monster Hunter director Paul W.S. Anderson, who plays a young Natasha Romanoff in Black Widow) and Alexander Moloney. Yara Shahidi of Blackish is set to play Tinker Bell.

There are no official release dates as yet, but both are understood to be early in production, and will only arrive in 2022 at the earliest.