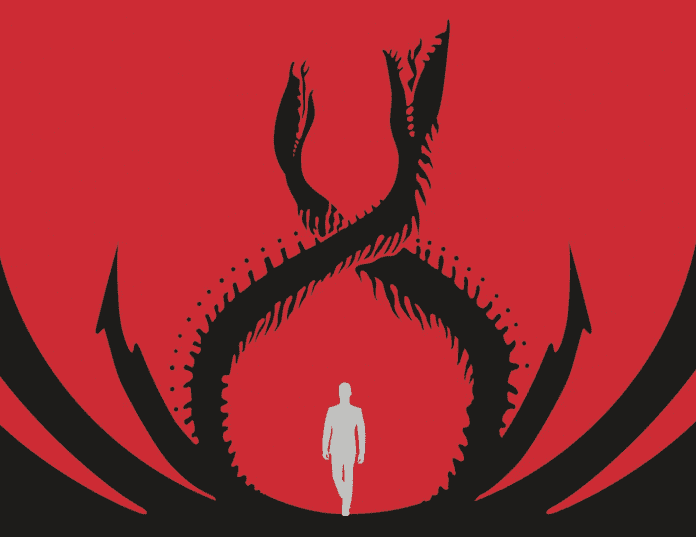 Grand Admiral Thrawn’s 30th birthday is approaching, and Star Wars and Del Rey Books are planning on making it an affair to remember with both limited edition and new releases!

Next year marks 30 years that everyone’s favorite blue Sherlock Holmes has been a part of our lives, and for Star Wars fans, things have never looked Thrawnier!

Yes, thirty never looked so good as Timothy Zahn’s game-changing novel Heir to the Empire will celebrate three decades of release next year. Itself the first book in a trilogy, Heir to the Empire introduced the world to Thrawn and the Chiss, essentially creating the Expanded Universe and putting Star Wars back in the conversation. Countless novel and comic book appearances later, including a very successful run on Star Wars Rebels, it indeed feels as though Mitth’raw’nuruodo has reached the heights of popularity few Star Wars characters can claim.

So, the folks at Lucasfilm and Disney Publishing are planning on making Thrawn’s 30th Anniversary one to remember, and today was the day they announced what’s on the docket. Credit to James Whitbrook over at io9 for the big reveal that on Star Wars Day next year, May 4th, Del Rey Books will release the second novel in Zahn’s current Thrawn trilogy, Thrawn Ascendancy: Greater Good!

Here’s the synopsis and cover…

Thrawn’s latest triumph still rests newly on his shoulders. Despite leading the Chiss to victory and bringing glory to the House of Mitth, the true threat to the Ascendancy has not yet been extinguished. Their foes do not send threats or ultimatums, or mass ships on the edge of the Chaos. Their weapons come cloaked in smiles and generosity—gifts offered freely, services granted unconditionally.

Across the Ascendancy, seemingly inconsequential events could herald the doom of the Chiss. As Thrawn and the Expansionary Defense Fleet rally to uncover the enemy plot, they discover a chilling truth. Rather than invade Chiss capitals or pillage resources, this mysterious enemy strikes at the very foundation of the Ascendancy by widening the rifts between the Nine Ruling Families and Forty Great Houses below. As rivalry and suspicion sow discord among allies, each warrior must decide what matters most: the security of their family, or the survival of the Ascendancy itself.

In addition, to celebrate this important anniversary, Del Rey Books has partnered with Out of Print media to release a foil-stamped slipcase limited edition of this year’s Chaos Rising. The new book will also be adorned with a piece of Chiss iconography, new cover art by illustrator Magali Villeneuve (depicting a young Thrawn), and includes special Chiss-blue stained pages.

And when Del Rey and Out of Print say “limited edition” they mean it, as there are only going to be 750 copies of this version up for grabs. You can pre-order this edition starting in November and it will cost you a whopping $150 USD, but something to keep in mind is that each and every copy will be signed by Timothy Zahn himself!

Thrawn Ascendancy: Greater Good releases on May 4, 2021, you can pre-order it HERE! The limited-edition run of Thrawn Ascendancy: Chaos Rising, as well as an Heir to the Empire anniversary t-shirt, will go on sale at 11:00 am EST on November 17!