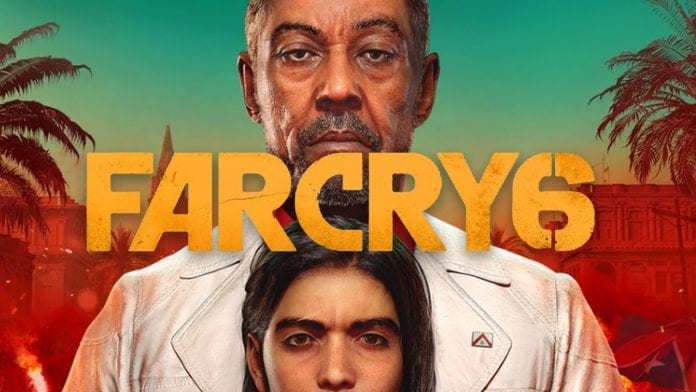 A pair of highly anticipated games from Ubisoft, Far Cry 6 and Rainbow Six Quarantine have been pushed back to some point in 2021.

During their earnings call to investor today, Ubisoft announced that two of their big games have been hit with a delay. Far Cry 6 was revealed over the Summer and given a February release date, but is now unset:

Rainbow Six Quarantine (announced in E3 2019 and now seems poorly titled) has also been hit with it’s second delay, though we don’t have any developer updates on that one just yet. Neither game has been given a new release date, though they are expected to hit within the next fiscal year for Ubisoft (running from April 2021 to March 2022).

While it’s a bummer to not have new release dates to look forward to, I prefer it to incremental, and ever changing, release date announcements—looking at you Cyberpunk 2077.