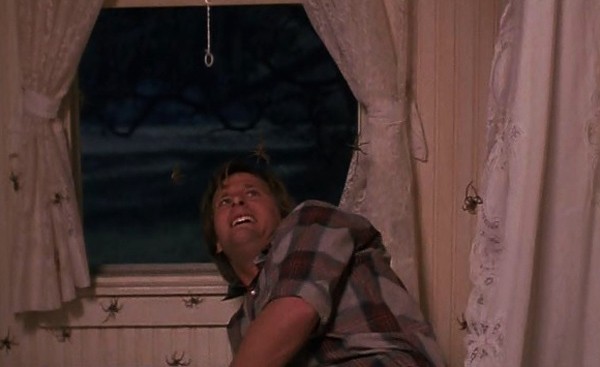 Amblin is developing a remake of the horror/comedy classic, Arachnophobia, and have hired Christopher Landon to direct.

If you’re afraid of spiders, I’m sure this news isn’t quite that exciting. If you’re a fan of movies, however, it’s not too bad! Today, The Hollywood Reporter has learned Christopher Landon has been hired by Amblin Partners to write and direct a modern Arachnophobia (which is also being produced by James Wan).

Landon previously wrote/directed Happy Death Day and Freaky, which makes a pretty solid case for him tackling this remake. The original film, which focused on a small town being overrun by very deadly South American spiders, straddled the line between comedy and horror pretty well. Both of Landon’s prior directing efforts did the same to great effect, so it seems safe to say the heart of the original will be kept in tact.

No word on a release date, or even when things might be getting started, but cool to see this one moving forward.