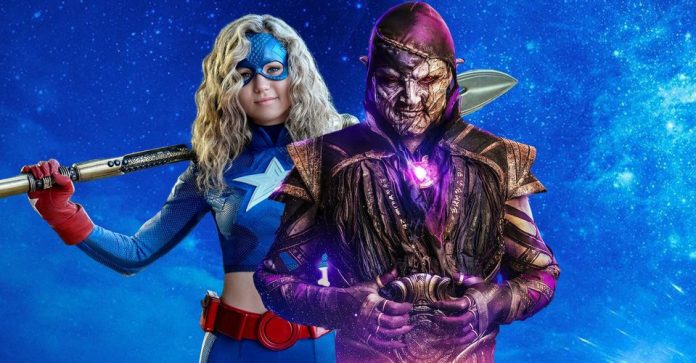 You won’t have to wait too long to get your hands on the second season of Stargirl, as it’ll be arriving on DVD and Blu-Ray early next year.

It was recently announced that DC’s Stargirl: The Complete Second Season will be arriving on DVD and Blu-Ray on February 8, 2022. DC’s Stargirl follows high school sophomore Courtney Whitmore (Brec Bassinger) and her stepfather Pat Dugan (Luke Wilson) as she leads an unlikely group of young heroes to take on the legacy of DC’s very first Super Hero team, the Justice Society of America. In the thrilling second season, Courtney and her friends take on one of the most frightening adversaries in DC’s mythology – the dark entity of corruption known as Eclipso (Nick Tarabay).