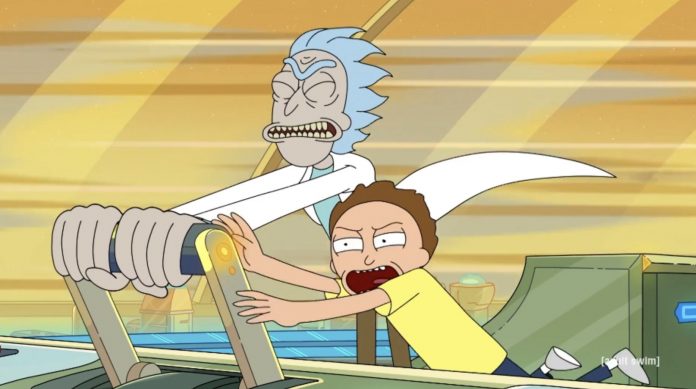 I’ve gotten a peek at the Blu-Ray release of the complete fifth season of Rick and Morty and I’m here to let you know if it’s worth checking out.

The fifth season of Rick and Morty is available on Blu-Ray as of today and it’s been released in a set loaded to the brim with special features. Interestingly, while being released on traditional Blu-Ray, DVD and digital formats, this season is also being released in an exclusive steelbook format that quite frankly looks gorgeous. Blu-Ray collectors who like steelbooks will be particularly interested in this format as it’s a really good way to display the season and it has really cool cover art.

Picking up this set will give you access to all ten episodes of season 5 and, as mentioned before, will give you access to a host of bonus features. Chief among these features is the featurette “Fighting Gravity” which is exclusive to the home release of Rick and Morty season 5. This is a feature where Dan Harmon and the crew of Rick and Morty talk about the challenges that went into making the season during the pandemic, not an easy endeavor to say the least. Aside from re-watching the episodes of season 5, this feature alone makes the set worth picking up.

Below you’ll see a more in-depth look at what you can find on the Blu-Ray release of Rick and Morty: The Complete Fifth Season If you’ve been a fan of Rick and Morty from the start, I think the season 5 Blu-Ray set will definitely be something you’ll want to pick up. There are a ton of special features included that any fan of the series will enjoy and that above all makes this set a great addition to anyone’s Rick and Morty collection. 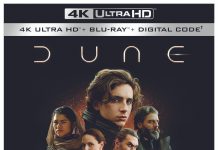 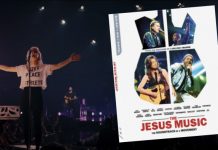 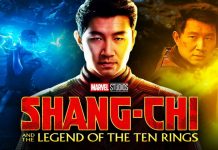