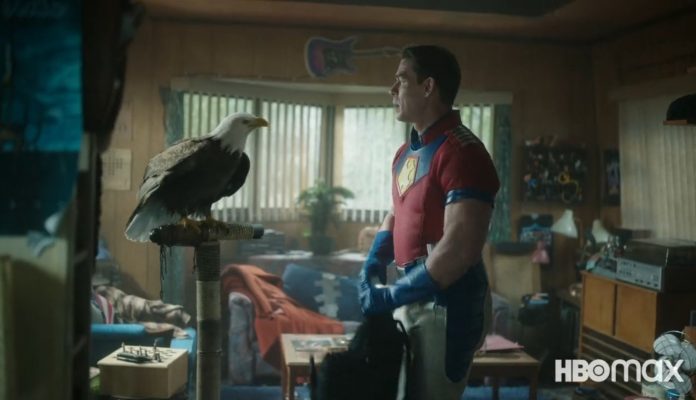 Fans of the first season of Peacemaker will soon be able to enjoy the show on home video.

Warner Bros. Home Entertainment is bringing Peacemaker: The Complete First Season to Blu-rayTM and DVD November 22, 2022. The release includes all 8 episodes from the exciting first season of the HBO Max original series, as well as two all-new featurettes. The show is also available to own on Digital via purchase from all major digital retailers and is streaming on HBO Max.

Renewed for a second season, Peacemaker explores the continuing story of the character that series star John Cena reprises in the aftermath of executive producer, writer and director James Gunn’s 2021 DC film The Suicide Squad – a compellingly vainglorious man who believes in peace at any cost, no matter how many people he has to kill to get it! Delving into current world issues through the lens of Super Hero/Super-Villain/world’s biggest douchebag, the series extends the world created for The Suicide Squad while bringing to life the soul and wit of Peacemaker and the team.

Peacemaker: The Complete First Season will be available on November 22, 2022.