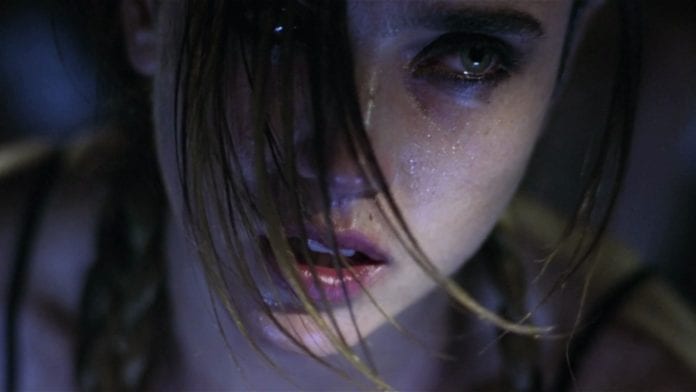 To help celebrate the 20th Anniversary of Darren Aronofsky’s Requiem for a Dream, Lionsgate is bringing the film to 4K for the first time.

On October 13th, film lovers will have the chance to pick up Requiem for a Dream on 4K Ultra HD for the first time. The timing marks the iconic film’s 20th Anniversary, and comes loaded up with some brand new special features for fans to check out:

Celebrating its 20th anniversary with a 4K Ultra HD release, Requiem for a Dream — with a screenplay by Aronofsky and Hubert Selby Jr., based on Selby’s novel — is a hypnotic film about four people pursuing their visions of happiness. Even as everything begins to fall apart, they refuse to let go, plummeting with their dreams into a nightmarish, gut-wrenching freefall.

Will you be picking up Requiem for a Dream on 4K this October?