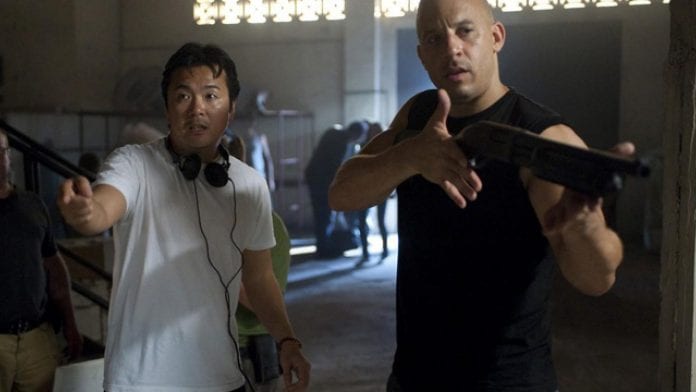 The cast of Fast 10 continues to grow, as Brie Larson is officially joining the latest installment in the Fast & Furious franchise.

Brie Larson has made no secret of the fact that she’d love to join the Fast & Furious story, and now it seems she has gotten her wish. It’s been officially announced that Brie Larson is joining the star-studded cast of Fast 10.

The announcement came from Vin Diesel on Instagram and it looks like Brie is already part of the family: