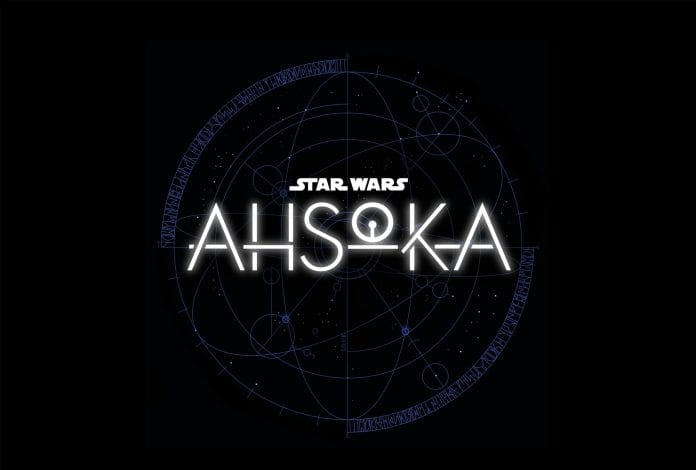 We know who will be directing at least one episode of the upcoming Ahsoka series, as Peter Ramsey as been chosen as a director.

Peter Ramsey might be best known as the co-director of Spider-Man: Into the Spider-Verse but now he’s coming to a galaxy far, far away as he’s been chosen to direct at least one episode of the Ahsoka series starring Rosario Dawson. This information was revealed in an exclusive report from The Hollywood Reporter.

While it is known that shooting on the series begins later this month, it’s not known how many episodes there will be in total, nor who the other directors will be. It’s also not been revealed if Peter Ramsey will be directing more than one episode of the series.

Plot details for Ahsoka still remain tightly under wraps, though based on her actions in The Mandalorian it’s expected her story will feature Grand Admiral Thrawn and possibly the long-missing Jedi Ezra Bridger.

Are you excited to see Peter Ramsey direct an episode of Ahsoka?