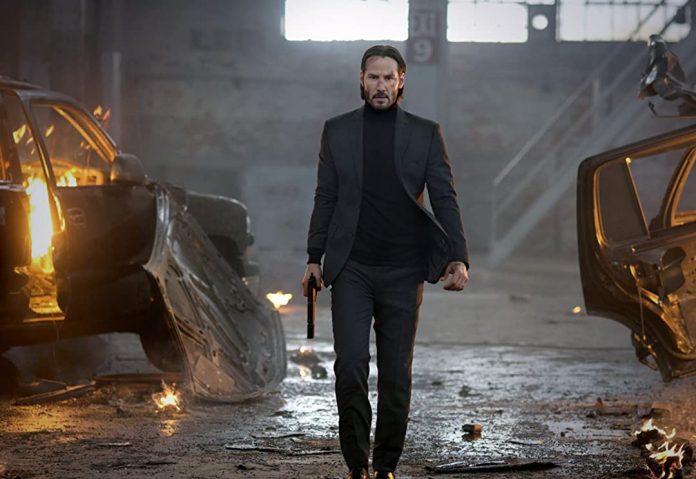 The cast of the John Wick spinoff film Ballerina continues to grow, with the addition of a new actress to the cast.

It’s been revealed that a deal has been reached for Academy Award nominated actress Catalina Sandino Moreno to join the cast of Ballerina, a spinoff set in the world of John Wick. Moreno will be starring opposite Ana de Armas.

An Oscar nominee for her debut performance in Maria Full of Grace, Catalina Sandino Moreno will next be seen as the female lead in acclaimed director John Woo’s upcoming feature Silent Night opposite Joel Kinnaman and Kid Cudi; she recently starred in the indie Barbarians opposite Iwan Rheon and Tom Cullen. She stars in the Epix horror series “From,” currently shooting its second season. Other recent work includes a role as a series regular on Showtime’s “The Affair” and a starring role on the Duplass Brothers’ HBO series “Room 104.”

What do you think of Catalina Sandino Moreno joining the cast of Ballerina?