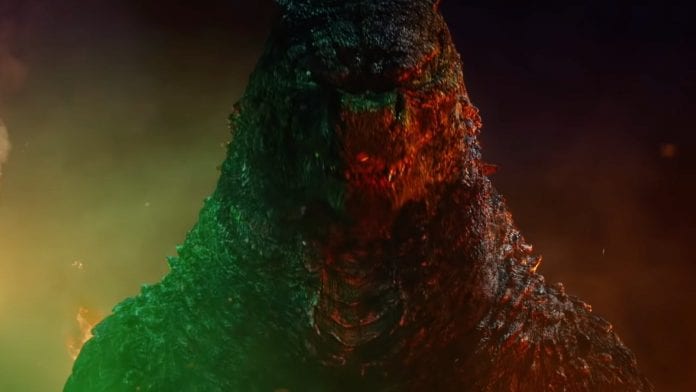 The first major role has been cast for the upcoming Monsterverse sequel Godzilla vs Kong 2.

In major casting news, it’s been announced that Dan Stevens has been cast in a lead role in the upcoming film Godzilla vs Kong 2, a direct follow-up to last year’s Godzilla vs Kong. The plot details of this film are, understandably, deep under wraps, but it is known that Adam Wingard is returning to direct the sequel.

This film will actually be a reunion for Dan Stevens and Adam Wingard as the pair previously worked together on The Guest. According to reports, the chance to work with Wingard again was too much for Dan Stevens to pass up and it played a part in him accepting a role in Godzilla vs Kong 2.

As for what the sequel itself will be about, that’s anyone’s guess right now. Though based on the current title, one could presume it would involve Godzilla and Kong having a rematch of some kind. Given that the previous film ended with Kong becoming king of his own domain separate from Godzilla however, it doesn’t seem likely at the moment.

Are you excited to see Dan Stevens star in Godzilla vs Kong 2?