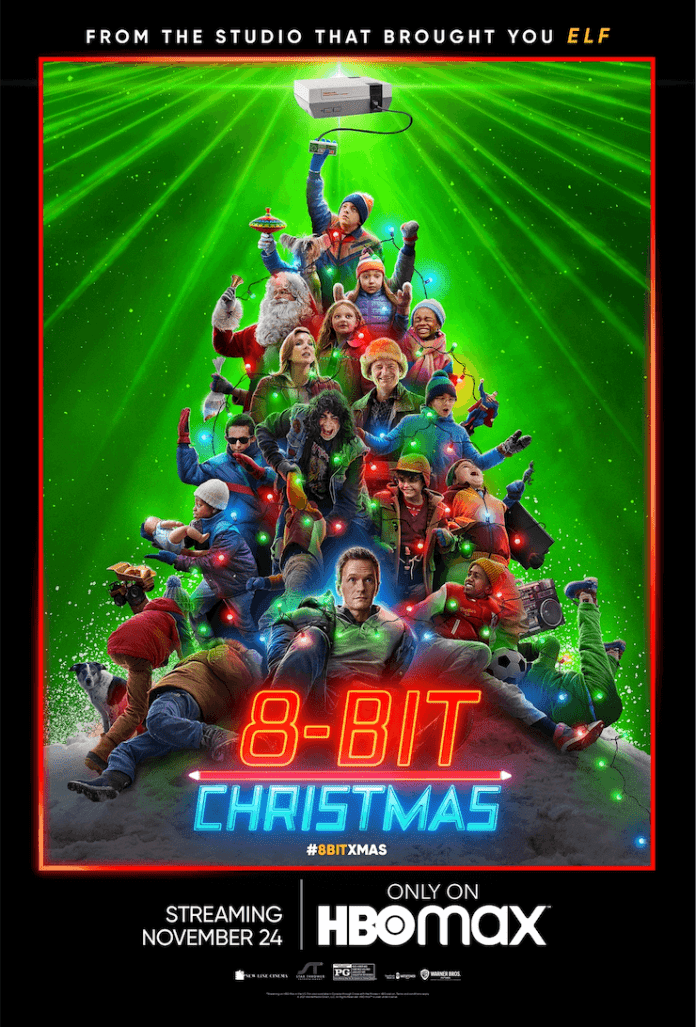 You remember back when all you wanted for Christmas was the best, hottest new video game console? No, I’m not talking about this year with the PS5, Xbox Series X, or Nintendo Switch. We’re going way back. Back to one of the greatest video game consoles ever made. Back to the 80s with the Nintendo.

Warner Bros. certainly remembers, as they’ve just dropped the first trailer for 8-Bit Christmas, where a father (Neil Patrick Harris) recounts his quest to find a Nintendo for Christmas.

A humorous and heartfelt look back at the adventures of childhood. Set in suburban Chicago in the late 1980s, the story centers on ten-year-old Jake Doyle’s (Fegley) herculean quest to get the latest and greatest video game system for Christmas.