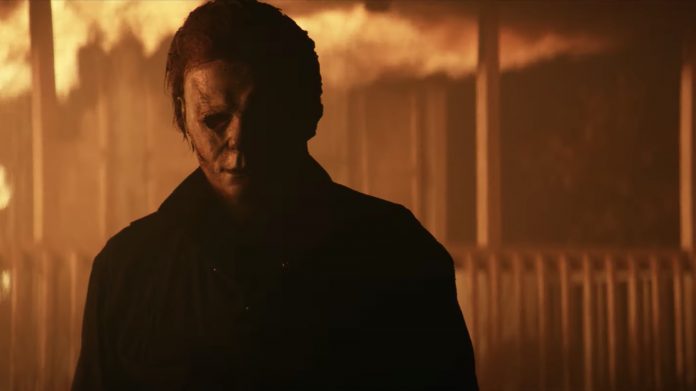 In a huge announcement, it’s been announced that the upcoming horror sequel Halloween Kills will be coming to Peacock much sooner than anticipated.

It was announced today that Halloween Kills, the upcoming sequel to the 2018 Halloween reboot, will now be releasing on Peacock on October 15, 2021, the same day the film releases in theaters. This is a huge shift as Halloween Kills was originally scheduled to have a regular theatrical release.

It’s not immediately clear why this change has been made, though it may have something to do with the studio being satisfied about the profits the Boss Baby sequel did when it was released in a similar fashion. Regardless of the reason, this is a definitely a big change up for a film as anticipated as Halloween Kills being released on a streaming service the same day it hits theaters.

Will this news change how you watch Halloween Kills next month?