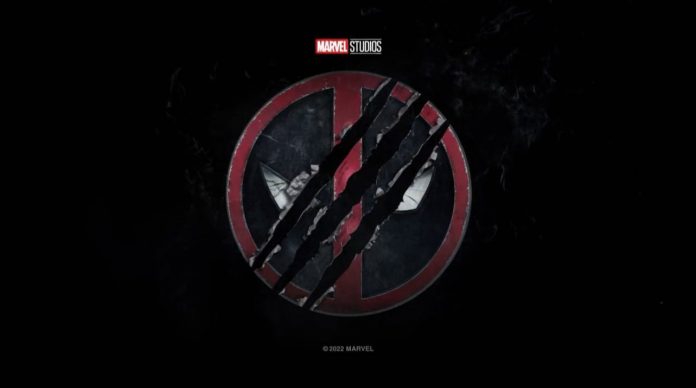 In huge news, it’s been announced that Hugh Jackman is returning to play Wolverine in Deadpool 3!

Despite previously announcing that 2017’s Logan would be his last time as Wolverine, it seems Hugh Jackman isn’t quite finished with the iconic character just yet. It’s been announced on Twitter that Hugh Jackman will be reprising his role as Wolverine in Deadpool 3, which is scheduled to premiere on September 6, 2024.

Wolverine (Hugh Jackman) will be in the next Deadpool movie (Sept 6th, 2024) https://t.co/Ak3x2AVhgU pic.twitter.com/pyRumG6oie

It hardly needs to be said but Wolverine appearing in Deadpool 3 is a huge deal. Wolverine’s appearance will officially add one of the most iconic X-Men characters to the MCU and most likely opens the door for a proper MCU X-Men movie sooner rather than later. Combine this with Patrick Stewart appearing as Professor X earlier in the year in Doctor Strange in the Multiverse of Madness and it’s a good time to be an X-Men fan.