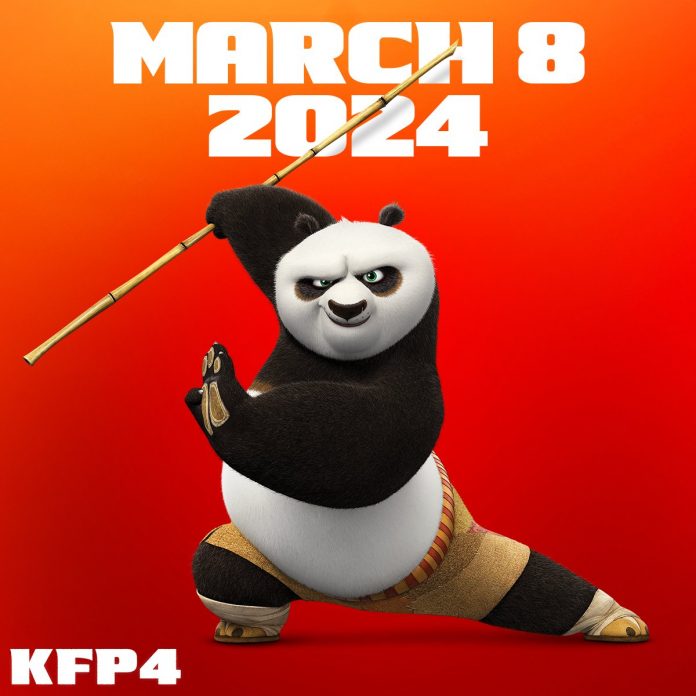 Dreamworks Animation has announced a fourth movie in the Kung Fu Panda series is currently in the works…it even has a release date!

If the new Kung Fu Panda series on Netlfix, The Dragon Knight, which managed to bring back the full cast for more adventures wasn’t enough for you…you’re in luck. This afternoon, Dreamworks Animation and Universal announced Kung Fu Panda 4 (a working title for now) will hit theaters on March 8, 2024.

And, well, that’s about it! No word on what the story will entail this time around, or whether it will follow on from events in the show, but if you love Kung Fu Panda this is definitely some good news.

The last Kung Fu Panda movie launched back in 2016 (six years ago), so it’s definitely been a while since we’ve seen the portly, ass-kicking, panda on the big screen. Generally speaking, I’ve really enjoyed all the films in the franchise so far, and the first series was quite a bit of fun. Hopefully this fourth movie will keep the good times going, while bringing newer audiences into the fold.