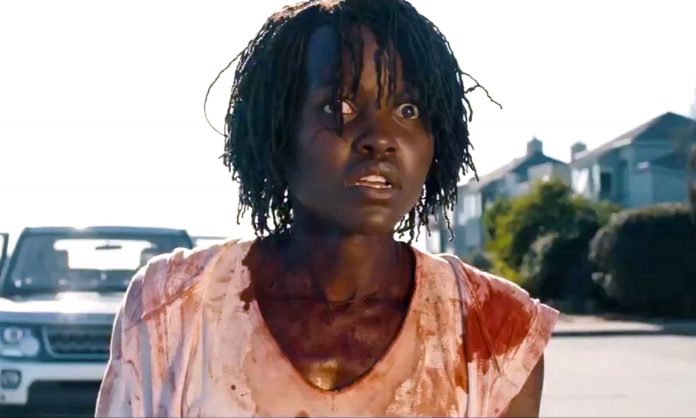 Paramount has found the star of their upcoming A Quiet Place spin-off film, Day One, in Lupita Nyong’o!

It’s been a little bit since we’ve heard anything about A Quiet Place: Day One. Pretty much, the last thing was when Paramount gave it an official title back in April of this year! Now, as they prepare to begin filming in the next couple months to meet that March 2024 release date, we’re finally getting some casting news.

The always awesome Lupita Nyong’o will be leading the new film. While details are still being kept underwraps, the new film is set to be a spin-off and meant to serve as a way to flesh out this universe. Given the name, Day One, I would imagine it takes place during the initial invasion of the alien creatures and how new characters survived.

Deadline, who reported the casting, also clarifies that the next A Quiet Place sequel which will continue the primary story is set to arrive in 2025 with John Krasinski back in the director’s chair.