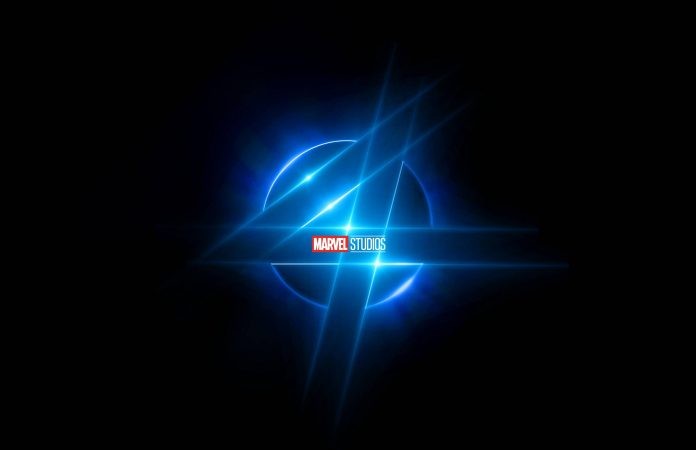 Marvel Studios‘ Fantastic Four film is taking shape! After announcing Matt Shakman as Director at D23, reports have emerged that the Disney-owned studio has found the team that will put the film to paper.

Deadline is reporting that Jeff Kaplan and Ian Springer are the two men that will write the Fantastic Four film.

The duo is relatively new to Hollywood, but have quickly made an impact selling multiple projects in the past year. One high-profile project in particular is Disaster Wedding at Warner Bros.

No actors have yet to be attached to the Fantastic Four film, but with the film set to release November 8, 2024, news on the cast will likely start to drop next year.

Fantastic Four is set to kick of Phase 6 with two Avengers films to release shortly after: Avengers: The Kang Dynasty on May 2, 2025, and Avengers: Secret Wars on November 7, 2025.