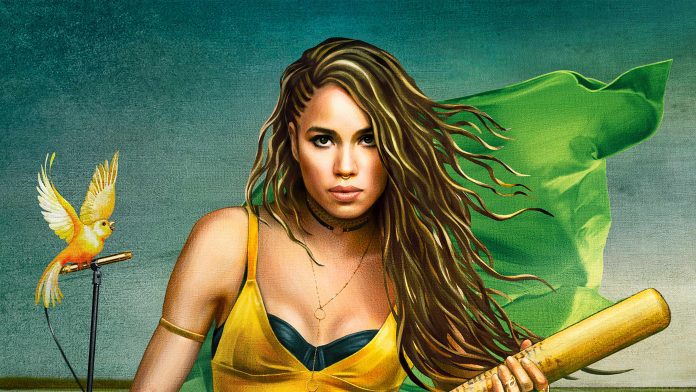 Fans of Jurnee Smollett’s Black Canary will get the chance to see her back in action as a project is currently being written by none other than Misha Green.

[Update: We’re more than happy to say that since the time of this posting, our exclusive has been confirmed! Several trade publications corroborated our report, with both Misha Green and Jurnee Smollett confirming it as well via social media!]

This probably shouldn’t come as any big surprise, and it’s something fans have been clamoring for since last year. Hell, while doing the press rounds as Lovecraft Country was kicking off, both Green and Smollett said they would love the chance to work together for a Black Canary series.

According to a pair of sources WB has decided to make it actually happen (which works out considering HBO passed on a second season of Green’s Lovecraft Country). While one source told me it was a Black Canary “project”—which could potentially be a series—another source was adamant the project had become a movie that would (likely) follow on from the events in Birds of Prey. Perhaps this is among the direct-to-HBO Max movies being developed for the service (like Batgirl and Blue Beetle)

Aside from Jurnee Smollett reprising the role, any other details on it have been scarce. I’ve heard WB is primed to give the project (and Misha Green’s involvement) an official announcement by this year’s DC FanDome in October. So hopefully we’ll know more about it sooner rather than later.

Considering how much I enjoyed Lovecraft Country, I’m excited to see what Misha Green brings to the superhero story. Not to mention how incredible Jurnee Smollett’s performance in the show was. Their passion for the character has been evident, so I’m ready to see this duo get the chance to do even more with Black Canary. 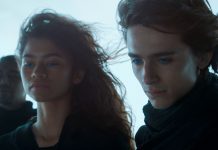