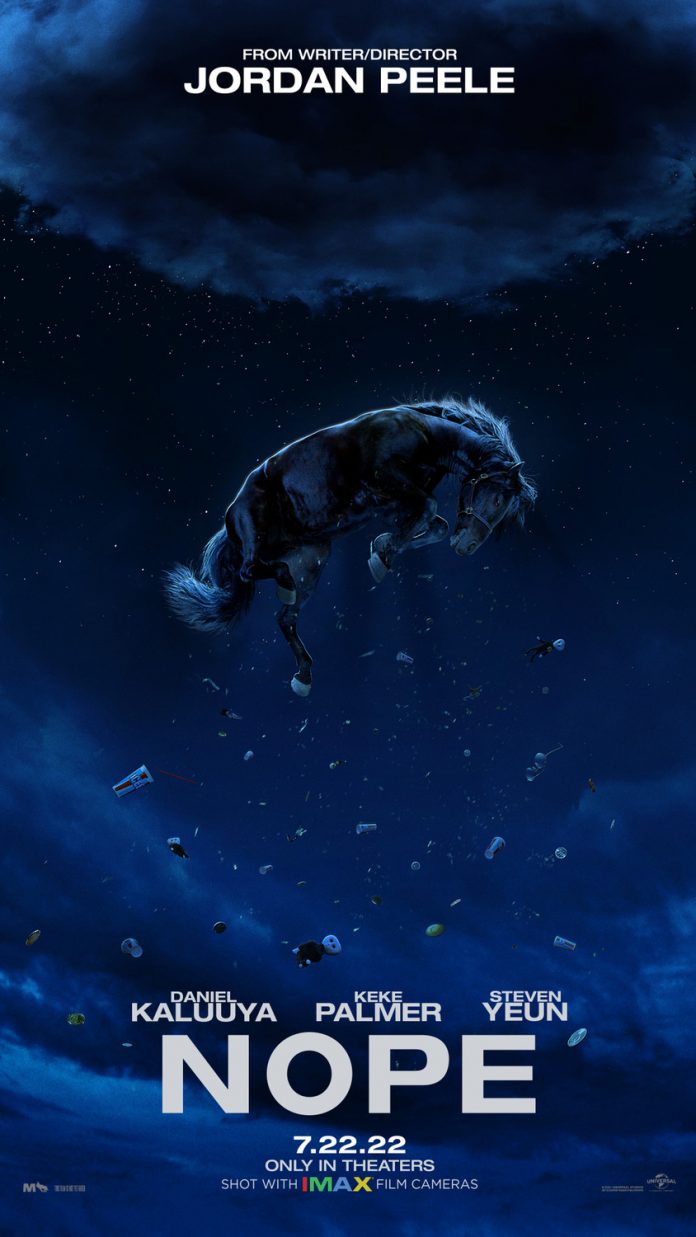 Jordan Peele’s latest film Nope finds him pushing the boundaries of science fiction while continuing to use elements of horror as satire to make socially conscious statements about the contemporary world we live in.

Tuning into social media these days it seems likely you’ll run into comments about some big-name film director speaking for or against the current state of the film industry. Both pop culture obsession and major studio financial advisors have been steering cinema towards big-name and big-budget franchises at the expense of smaller, and usually more artistic films. But really, when you think about it, this isn’t a new development. The battle between the commercialism and artistic integrity of cinema has been going on for more than half a century.

From the Hayes Code to recent controversy following the actions of director/producer Zach Snyder, it seems like those inside the industry are trying to steer it in a way that supports their own personal agenda. Whether the motivation is money, fame, or forcing your beliefs onto others – this behavior takes what is meant as entertainment on its most basic level and exploits it for other reasons. Nope is the latest film to comment on this rampant behavior, in particular the way the entertainment industry exploits the people who spend their lives supporting it.

While this message isn’t really anything new, director Jordan Peele is timely with his reminder, and gets his message across in a way we have not seen before. From recent news releases about the poor working conditions in the VFX industry, to the seemingly increasing number of on-set injuries and deaths, the film industry is facing increased scrutiny about the way it conducts business. And with the implications of the pandemic, we all have had a chance to reflect upon our own working lives and many have come to realize a dissatisfaction with the way we have been treated professionally. All of this has led to perhaps the biggest labor rights movement in decades, and Nope is a film which taps into that widespread discontent.

Of course, Jordan Peele doesn’t tackle his topics head-on. Instead, he utilizes satire to convey his themes and messages. Nope frames its criticism of the Hollywood machine through the lens of a small family business which trains horses for use in film. After a freak accident kills Otis Haywood, the father and business owner, the task of running the business falls to his son Otis Jr. (O.J.) and daughter, “Em”. They struggle to make ends meet, but their plight is made even more difficult when they begin to experience a series of strange occurrences on the ranch. Eventually they tie the strange occurrences to a UFO, and begin to realize the horrifying truth about its appearance.

OJ is a capable trainer and handler, but lacks confidence and struggles with running the business. The burden of maintaining his family’s legacy falls onto his shoulders, and frankly he is not ready for it. In an early scene he delivers a horse to a set but no one really pays much attention to him. Instead they are all too self-absorbed in their work and the authority that it gives them. When the horse reacts because of this, it reflects negatively on OJ rather than those who didn’t listen.

The film is full of characters who are completely self-absorbed; a service technician who won’t stop talking about his love life, a child star trying to reclaim past glory, a film director who is obsessed with filming animals fighting. All of them are looking for the next opportunity for a quick buck, or a way to become famous, or at least feel good about themselves. This includes OJ and Em and their perspective on the UFO. Em sees it as a way to get famous, OJ sees it as a way of saving the ranch. Neither of them seem to care about the people that have been hurt by the UFO or what its appearance actually means. In a way they become the people on set in the earlier scene, blinded by their narrow focus.

Despite the surreal and often gruesome events that take place throughout the film, it has a wonderful sense of (dark) humor. Of all of Peele’s films as director so far, this one feels closest to the types of sketch comedy skits that made him famous in the first place. But more than just making you laugh unexpectedly, the film ties its humor with tragedy. Much like what occurs in real life, the characters in the film tend to use humor to shield themselves from the trauma in their lives rather than dealing with their real feelings. It speaks to the coping mechanisms we all use to distract ourselves from our personal lives which it seems like we have increasingly less power over.

The film is full of chaotic and unexpected moments, and even if the story strays at times, the film never seems to lose grasp of its focus. Credit belongs to director Jordan Peele who demonstrates Spielbergian talent at creating an entertaining spectacle. The film builds to an action-packed finale which takes full advantage of the setting’s wide open spaces and impressive cinematography full of smooth sweeping shots. This is the closest Peele has come yet to orchestrating a genuine blockbuster and it has that type of classic movie-magic appeal.

But Peele’s focus isn’t just creating unbridled entertainment, the thrilling approach ties into the film’s themes. For every moment in which the film is an exhilarating thrill ride where you don’t need your brain, it has confounding puzzles in which you do. In this regard, the film feels like it is running in two directions at the same time. The result can feel a bit juxtaposed. I don’t feel like the film loses its narrative as much as it is trying to cover a lot of ground. The degree at which you can let yourself be effortlessly entertained while also racking your brain to solve the imaginative riddles strewn throughout may dictate your enjoyment of the film.

To be fair, the film does get side-tracked at times. There are characters and references which the film spends time on but does not fully develop. Some of those elements require a bit of imagination and critical thinking to see through, but others feel more like additional ideas that were left on the cutting room floor. On one hand it was probably a good idea to streamline it, but on the other hand it does feel somewhat truncated. I’m also not sure an extended version would provide any new context that would add anything to the overall experience.

Daniel Kaluuya and Keke Palmer are fantastic in the film’s lead roles, Kaluuya in particular delivers another powerhouse performance. Every time I watch him I am amazed by how well he can communicate emotion without saying a word. This film just adds to his already impressive filmography. The special effects also deserve a shout out. The UFO design may feel repetitive at first, but once the story unfolds (pun intended) we get to see something that is really unique and hypnotically beautiful. This is a film that deserves to be seen in theaters, and while it has the types of thrills which mimic mindless entertainment, it isn’t. 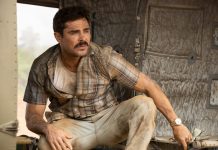