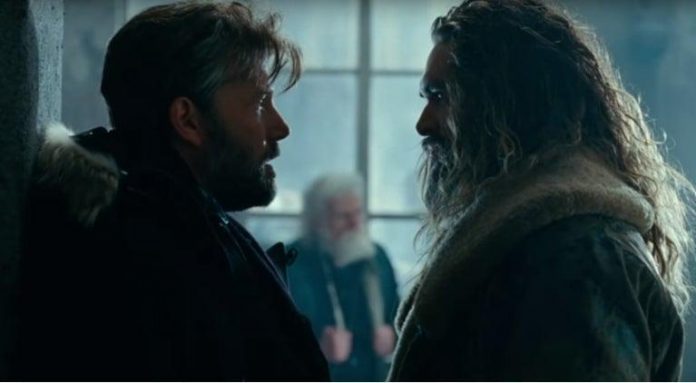 It looks like Ben Affleck will return at least one more time (two technically) as Bruce Wayne, as it’s confirmed he’ll appear in the Aquaman sequel.

Looks like Jason Momoa has a hard time keeping secrets. After a studio tour caught him and Ben Affleck on the lot, the actor took to Instagram to get ahead of the rumors. Yes, Ben Affleck will return to the DC universe in Aquaman and the Lost Kingdom.

If you’re confused, perhaps I can clear this up, though if you’re wanting to go into upcoming DCEU stuff completely fresh…consider this a “light” Spoiler Warning.

Still here? Okay. Here’s the thing, Michael Keaton’s version of Bruce Wayne was originally set to appear in Aquaman and the Lost Kingdom (not a huge role, mind you). That’s because The Flash, which sees Barry Allen travel to an alternate timeline, would essentially reset the universe and make Keaton the new “primary” Batman in the DC universe of films.

Originally, Aquaman and the Lost Kingdom was set to release AFTER The Flash, but the latest delays have swapped that around. So yeah, having Keaton in there when the movie explaining WHY he’s Batman now hasn’t released would be a bit confusing to audiences…and apparently it was.

I’d heard Keaton had already shot his part and test audiences were a bit confused about his inclusion. Thus, Ben Affleck returns! It makes sense when you break it down, and gives us yet another chance to see him in the role before The Flash supposedly ends his time as the caped crusader.

Aquaman and the Lost Kingdom is set to hit theaters on March 17, 2023. 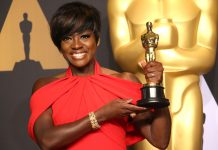