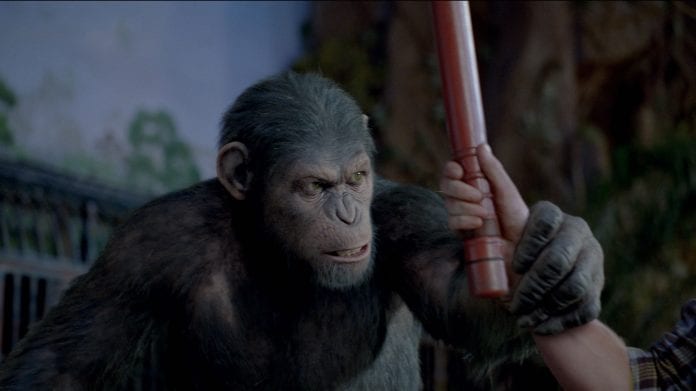 In an age where interconnected stories are all the rage, some of a franchise’s best entries were those who tossed continuity to the curb. Here I break down a few.

With the recent news about Jamie Foxx returning as Electro for the next Spider-Man film, I started thinking more and more about continuity. While Spider-Man and the MCU in general has a built-in workaround for such shenanigans (the multiverse), there are a number of franchises that managed to find new life by saying “fuck it” to continuity and doing their own thing.

As such, I thought it’d be fun to look at some of the films (in franchises) that have managed to do this best. For this, I tried to limit it to films that weren’t outright reboots or remakes. Instead picking films that still choose to sit within the same continuity while ignoring big parts of it.

The final film in the standalone series of Wolverine films is remarkable for a number of reasons. Not only is it a touching story of loss and renewal, it shows just how far the X-Men series has come overall. Being part of a trilogy, itself a spin-off of the main X-Men films, Logan not only plays loose with the continuity established within its films, but largely doesn’t give a crap about the rest of the main X-films either!

Hell, it even used a completely different version of Caliban than the one who appeared in X-Men: Apocalypse which came out less than a year earlier. Even with the Days of Future Past “reset” there’s no accounting for the differences in what’s going on with Logan. Thankfully, the movie keeps us busy by being so amazing that no one cared.

While there are plenty of tenuous connections, and even outright references, to previous films, Logan doesn’t feel beholden to any of them. This allowed it freedom to tell a specific story that offered new depths to characters we were already familiar with.

Before Creed came in and rocked our socks off, Stallone returned for another boxing outing with Rocky Balboa. Marking the sixth film in the franchise, fans put off by the fifth film (which felt off-key for the franchise and generally a downer ending for the character) were understandably hesitant about this one. Then it released and whipped an unholy amount of ass.

Simultaneously heartwarming and gut-wrenching, Rocky Balboa managed to recapture the optimistic elements of the series, while providing emotional drama that continues to resonate. While nobody ever came out and said the film was ignoring the events of Rocky V, that’s exactly what happened. Despite featuring references to all the previous films, there’s no mention of Tommy Gunn. Hell, even the severe head injury that had sidelined Rocky in the film was suddenly gone and he was given a clean bill of health to fight again!

The timeline of the Terminator franchise, in general, is kind of all over the place. Hell, Dark Fate isn’t even the first time they’ve played around with changing the events of previous films (or ignoring them entirely). Where other films stuck to the same basic idea, Dark Fate changes the entire game and quite specifically excises all sequels that came after Judgement Day.

The film got little love at the box office when it released, which is an incredible shame. On top of featuring some of the best action pieces the franchise has seen, it also adds in a refreshing twist on the time-travelling story. While many of the basics of the story remain true to the series’ roots it changes up enough of the lore to make it feel fresh, and like the events of the first two films actually mattered.

That’s not to mention the way it managed to bring back Arnold’s Terminator in a way that both made sense and forged a surprising emotional anchor. Generally speaking, I’m among the few who’ve enjoyed all the Terminator movies to some degree. Dark Fate, however, delivered in a number of ways while setting things up for more to come. Sadly, I don’t think that will happen…