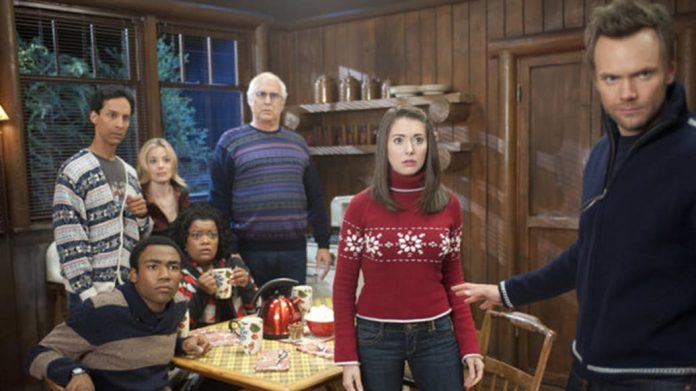 To the joy of fans everywhere, Peacock has ordered the long hoped for Community movie based on the TV series of the same name.

“Community was light years ahead of its time when it premiered on NBC in 2009 and we are thrilled to once again visit the brilliant minds of Dan Harmon, Andrew Guest and this impeccable cast. We are grateful to Peacock, our partners at UTV and to all the zealous fans who have cherished this iconic show” said Jason Clodfelter, Co-President of Sony Pictures Television Studios

Community launched on NBC in 2009 as part of Must See TV Thursday along with The Office, 30 Rock and Parks and Recreation, and ran for 110 episodes over six seasons. The series won a Primetime Emmy for Outstanding Individual Achievement in Animation – Comedy Series in 2012.

What do you think of Community finally getting a movie?