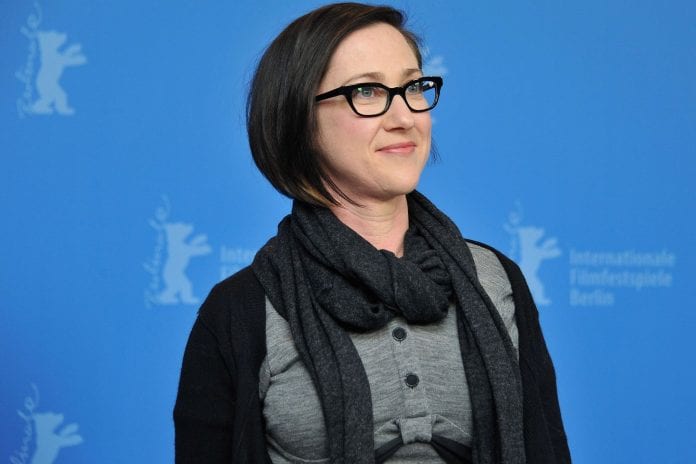 Sony is continuing to build out their Marvel (Spider-Man) film slate and has brought on S.J. Clarkson to direct a secretive project that’s PROBABLY Madame Web.

With Morbius and Venom: Let There Be Carnage still on the horizon, Sony is still hard at work fleshing out their Spider-Man Cinematic Universe with more spin-offs. Today, Variety reports that they’ve hired S.J. Clarkson (who’s directed episodes of Bates Motel, Succession, and even Jessica Jones) to direct a female-driven Marvel film for the studio.

While there’s no word on WHAT the film will actually be about, according to their sources it could very well be the rumored Madame Web film. Frankly, I couldn’t be happier. While she’s always been more of a supporting character (she’s bound to a life-support system), the clairvoyant has been at the heart of some of my favorite Spider-Man stories. While this could also be the long rumored Spider-Woman film as well, or perhaps will incorporate Madame Web and other characters, I’m still pretty happy at the prospect. There’s no screenwriter or actors attached at this stage, but it’s nice to see something moving forward.

What would you like to see come out of a Madame Web movie?