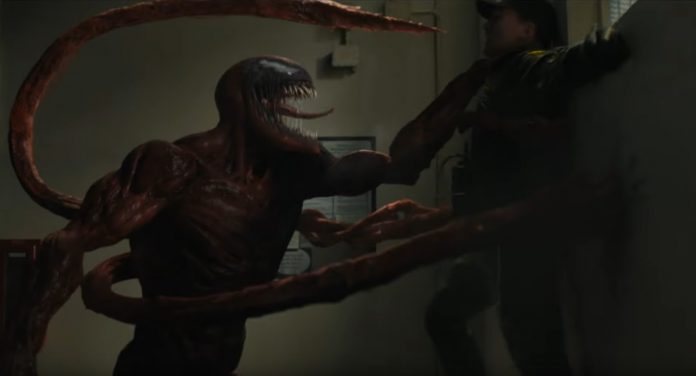 We’ll have to wait a little bit longer for Carnage to be unleashed on the big screen, as Sony has pushed the film back into October.

I guess it’s about that time to get the pencil/erasers back out for our Movie Release Schedule. As the Delta Variant continues to rise alarmingly, studios are once again looking to push films back.

Today, Sony has announced Venom: Let There Be Carnage (which recently got a really great new trailer) has been pushed out of September and will now drop on October 15, 2021. It’s not a big delay, but could be a sign of things to come.

The move puts the film directly against Ridely Scott’s The Last Duel and Halloween Kills (unless one of those decides to move again as well).