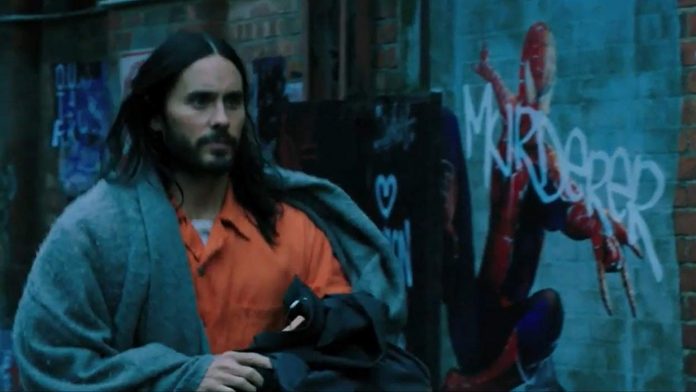 Sony just dropped some exclusive footage from their upcoming film Morbius and it gives a tantalizing glimpse of the titular character in action.

Sony has been in a particularly generous mood this evening. First they dropped the first teaser for Spider-Man: Across the Spider-verse, now they’ve also released exclusive footage from their upcoming film Morbius, which introduces the character of Morbius the Living Vampire as played by Jared Leto.

As revealed below, this sneak peek of the movie shows what appears to be the first time Dr. Michael Morbius transforms into the living vampire, causing chaos to ensue.

This movie has been at the top of my “most-anticipated” list for well over a year now and this footage didn’t disappoint in the slightest. Everything looks great, and the look of Morbius as a “living vampire” looks very well done and believable. If the rest of the movie looks half as good as this clip, Morbius should be quite enjoyable when it hits theaters next month.

A new poster was also revealed for the film, showing the contrast between Morbius the doctor and Morbius the living vampire. It will be super interesting to see this contrast play out in the film.

Morbius is coming exclusively to movie theaters on January 28, 2022.