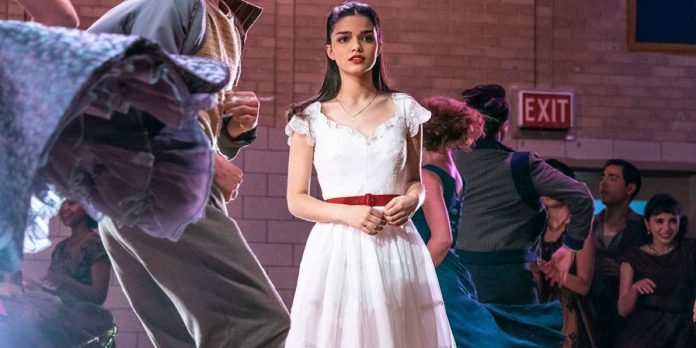 Courtesy of Good Morning America, a new trailer for Steven Spielberg’s West Side Story has arrived and it continues to look gorgeous.

I can honestly say, I’m not a big fan of West Side Story (mostly because I’ve just never cared much for musicals), but there’s no denying how impressive this remake from Steven Spielberg looks:

Gonna have to break down and go see this one.