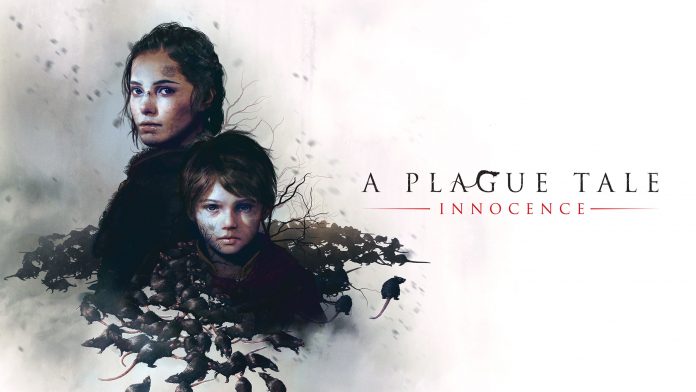 Mathieu Turi is working to turn the video game A Plague Tale: Innocence into a television series.

Reports have revealed that Mathieu Turi, who previously worked as an assistant director for Inglorious Basterds, will be working to adapt the story of A Plague Tale: Innocence into a television series. The production will be taking place entirely in France and will be handled by Merlin Productions.

👱‍♀️🧒🔥🐀 It’s official! I’m honored to work on the adaptation as a TV series of @APlagueTale. Thank you to @AsoboStudio and @Focus_entmt for their trust. I can’t wait to bring Amicia and Hugo’s journey to the screen! https://t.co/93Ct3FuCp2 #APlagueTale #Mediawan #MerlinProd

For those not familiar, A Plague Tale: Innocence follows siblings Amicia and Hugo. The story takes place in the Kingdom of France in the year 1349 where swarms of plague-carrying rats have besieged cities and villages across the country.

It’s currently unknown if this adaptation will include any material from the upcoming sequel A Plague Tale: Requiem.

Are you excited to see the story of A Plague Tale: Innocence turned into a TV series?