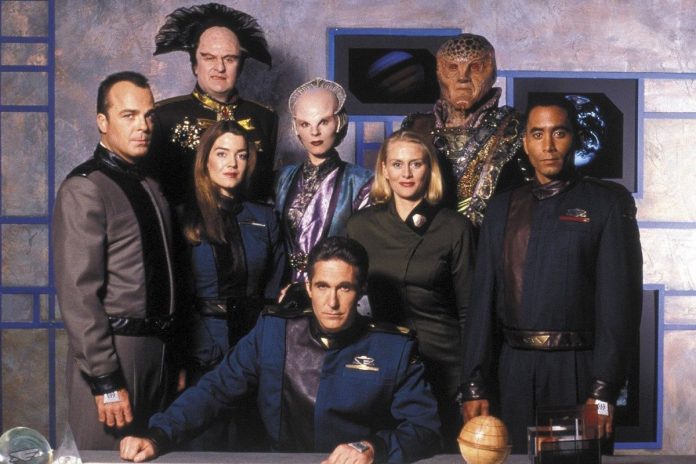 Sci-fi fans rejoice, a Babylon 5 reboot is officially in the works, and a familiar name is heading it up.

Fans of Babylon 5, a popular series that ran from 1993-1997 are in for some really good news: an official reboot of the series is in the works, and it’s being headed up by J. Michael Straczynski, the original series creator. The reboot announcement came from the CW earlier today, and is described as a “from the ground-up” reboot of the series.

All that’s known for sure right now is that the rebooted series (if given a series order), will focus on John Sheridan, who was played by Bruce Boxleitner in the original series. It’s important to note that this series has not been given a series order yet, and a lot could change before one is given. However the idea of an updated Babylon 5 series is tantalizing, given how much special effects for TV have improved since the 1990s.

What do you think about Babylon 5 potentially being rebooted in the near future?