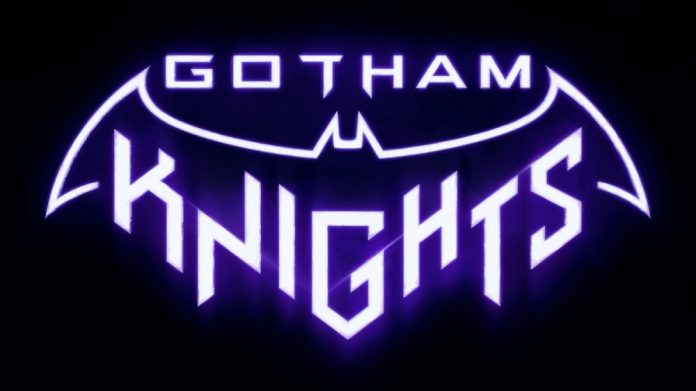 The CW has given pilot orders to a number of series, including Gotham Knights, which comes from the writers of Batwoman.

Summaries for the three potential series can be found below:

Gotham Knights: Following the murder of Bruce Wayne, his rebellious adopted son forms an alliance with the children of Batman’s enemies when they’re all framed for killing the Caped Crusader. With Gotham as dangerous as it’s ever been, the group of fugitives could be the city’s next saviors.

Walker: Independence: Set in the 19th century, the story centers on Abby Walker, a wealthy Bostonian whose husband is murdered on their journey west. On a quest for revenge, Abby meets up with Hoyt Rawlins, a lovable rogue in search of a purpose. They settle in Independence, Texas, a place where nothing is as it seems.

The Winchesters: Narrated by Jensen Ackles as Dean, the story will focus on “the epic, untold love story” of how John and Mary Winchester put everything on the line to save their love and the entire world.

There’s no further information known about any of these series at this time, but if the pilots do well, series orders could potentially follow.