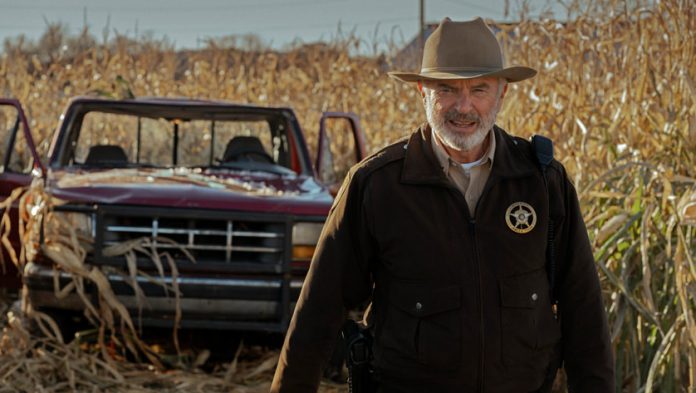 Alien invasion stories? I’m down. Alien invasion/disaster stories? Oh absolutely. Put it all together with a great cast and expand it to a 10-hour series? You better believe I’m all in for Invasion:

Invasion will debut exclusively on Apple TV+ on October 22nd, with the first THREE episodes. After that a new episode will be dropping weekly. Will you be watching?