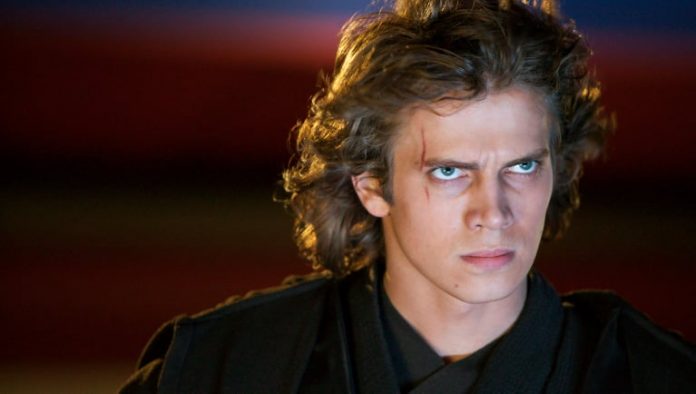 With Hayden Christensen making another appearance in an upcoming live action series, we look at how he might fit into the Ahsoka show.

Both Hollywood Reporter and Ahsoka actress Rosario Dawson have confirmed that Hayden Christensen will be making his return in the upcoming Disney+ series, Ahsoka. The series is set to take place after the events of The Mandalorian and presumably explore storylines previously set up in both her animated appearances and her appearance in The Mandalorian.

With Hayden Christensen officially returning as Anakin Skywalker in the series it begs the question: how? Through Star Wars, there are a few examples of how Anakin might appear depending on the timeline and story.

Ahsoka’s history as a character is deeply rooted in her animated appearances. She has appeared in six seasons of The Clone Wars and two seasons of Rebels with all her major character development and storylines taking place within these shows.

Her interactions with Anakin are exclusive to these properties so seeing some scenes from these shows recreated in live-action is an incredibly exciting possibility. Moments like Ahsoka leaving the Jedi Order, reuniting with Anakin or her confrontation with Vader would all be fantastic fan favorites to adapt into live-action.

We have seen many Jedi throughout the Star Wars franchise experience bizarre character developing visions through The Force. Ahsoka has been no exception to this rule.

In Rebels we see her visit a Jedi temple in which she seeks to discover more about the Sith Lord she confronted, Darth Vader. However in her vision, she is confronted by Anakin. it’s an emotional scene with an ethereal Skywalker who gives context to all of Ahsoka’s feelings in the aftermath of the Clone Wars.

By the time of Ahsoka, Vader/Anakin has been gone for a while, but her guilt may not be. A force vision involving a return of Christensen may give a decent exploration of Ahsoka’s character and mindset by the time of the show, also clarifying how much she knows about what transpired in the Original Trilogy.

With Ahsoka taking place around the same time as The Mandalorian (half a decade after the events of Return of the Jedi) Anakin has already been redeemed and returned as a Force Ghost.

This is perhaps the most obvious answer to how Christensen will be returning for the series. Ahsoka interacting with a Force-Ghost Anakin and getting closure that he was redeemed would be a fantastic payoff after their dramatic meetings in Rebels and a wonderful arcs for Ahsoka decades after her time as Anakin’s padawan.

There’s a lot of ways we could potentially see the character make his return to the Star Wars universe in Ahsoka but until then we will also be seeing Hayden Christensen returning in Obi-Wan Kenobi.