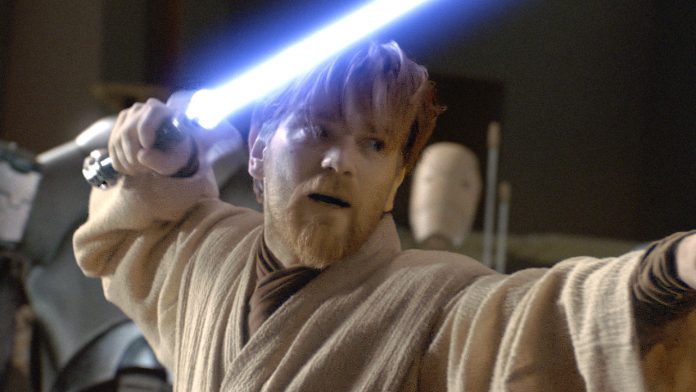 It seems John Williams isn’t quite done with Star Wars, as he has agreed to compose a musical theme for Obi-Wan Kenobi for the upcoming Disney+ series.

It’s been revealed that the legendary John Williams is creating a new musical theme for Obi-Wan Kenobi that we’ll be able to hear in the upcoming Disney+ series coming this May. While Variety confirmed the news, the initial reports of Williams’ return came from The One Ring.net videocast and further reporting from LRMOnline.

Just in case there’s any confusion, the theme being composed is only the main theme of the series, and not for the series as a whole. Someone else will have the responsibility to score the actual episodes, though we don’t know yet who that is.

Considering John Williams hasn’t composed for television in decades, this is a really big deal. What’s even more surprising is learning that this will be the first proper theme Obi-Wan has ever had. That’s striking considering Williams is known for giving characters their own themes. Given Obi-Wan’s importance, you’d think he’d have had his own theme at least as far back as the prequel trilogy, but he doesn’t. Now though, this is finally being rectified and by the master himself no less.

It’ll be very interesting to see what kind of theme John Williams comes up with for the character of Obi-Wan Kenobi. I’m so glad Williams came back to the Star Wars universe one more time. 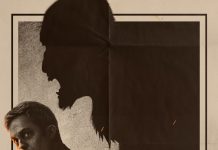