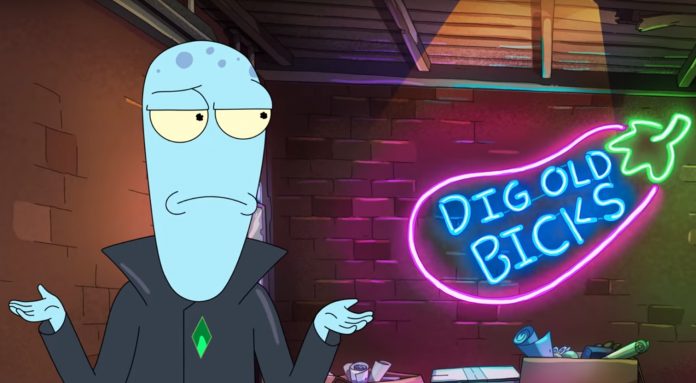 In the wake of felony domestic abuse charges coming to light, both Adult Swim and Hulu have cut ties with Rick and Morty creator, Justin Roiland.

Earlier this month, it was reported that Justin Roiland, one of the creators behind Rick and Morty, was being charged with a felony count of “domestic battery with corporal injury,” and one felony count of, “false imprisonment by menace, violence, fraud and/or deceit.” Obviously this is pretty damn horrible and many were wondering what would come of the projects he’s heavily involved in.

Yesterday, Warner Bros and Adult Swim announced they’ve cut ties with Roiland entirely. He’ll no longer be part of the writer’s room and will no longer be part of the voice cast (yes, he was the main voice for a number of key characters, including the titular ones). Rick and Morty, however, isn’t dead and fans can still look forward to more seasons of the show, just with a new voice actor behind it:

On the heels of that, Hulu has come out with a similar announcement. Roiland will no longer be involved in Solar Opposites or the recently released Koala Man (for which he was a producer and voice actor). Moreso, 20th Century Animation has nixed their overall “first look” deal with the creator going forward.

Combined with the announcement that he’s stepped down from Squanch Games as well, and things aren’t looking so hot for Justin Roiland at the moment. Maybe being a terrible person isn’t beneficial after all?