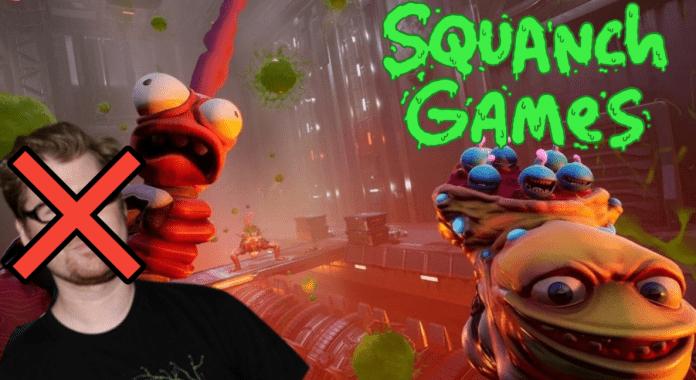 After recent news broke that Justin Roiland had been charged with domestic battery and false imprisonment, the Co-Creator of Rick and Morty and Co-Founder of Squanch Games has now resigned from his position at the studio.

The court hearing is currently scheduled for April 27, 2023.