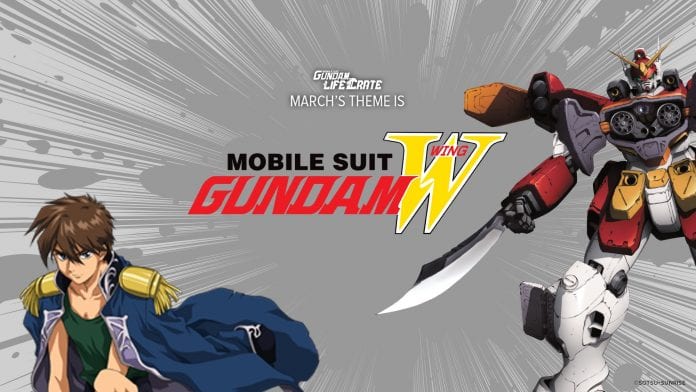 Mobile Suit Gundam fans have some goodies to look forward to as Loot Crate has revealed a new Gundam Life Crate Series.

Loot Crate is still churning out the goods for nerds and now they’ve announced something special for anime fans…particularly Gundam aficionados. The Mobile Suit Gundam Life Crate is a new, limited edition, series of four crates dedicated to the iconic anime franchise. While it’s a little more expensive at $50 a crate, it’s a limited set and looks to include some really impressive collectibles.

Loot Crate’s focus with this series is to give fans products that allow them to live their passion. This collection will be a bi-monthly 4-crate curation with each crate focusing on a different popular Gundam series that have inspired legions of fans. The first crate titled “Wing,” will contain 4-6 epic items from the legendary series, Mobile Suit Gundam Wing, which had immediate global popularity and introduced the Western world to the incredible Mobile Suit Gundam universe.

You can pre-order the first crate (or all of them in one shot) right now. Make sure you get your order in before March 12th, however! 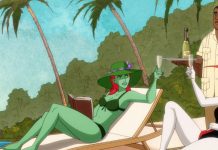 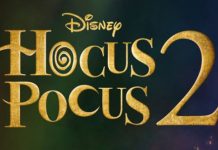