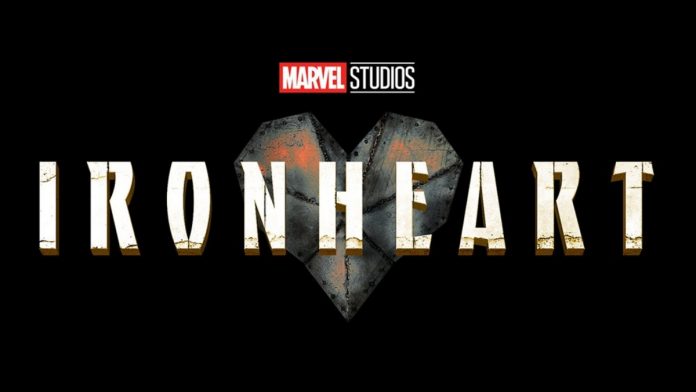 The cast of the Ironheart series continues to grow as another name joins the roster.

It’s been revealed that Manny Montana (Good Girls) has been cast as a series regular in the upcoming Ironheart series for Disney+. As might be expected, no details about Montana’s character in the series has been divulged. Montana joins Anthony Ramos and, of course, Dominique Thorne, as known members of the series.

The Ironheart series is currently filming, though a definite release date still has not been given.

As a refresher, Ironheart stars Dominique Thorne as Riri Williams, a young genius who engineers her own suit of Iron Man armor and eventually becomes the superhero Ironheart.

What do you think of Manny Montana joining the cast of Ironheart?