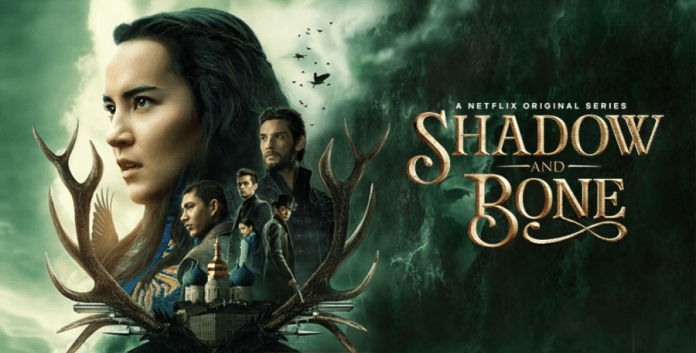 Netflix has revealed a sneak peek at the upcoming second season of Shadow and Bone.

During today’s Tudum event, Netflix released a short clip giving fans a tantalizing look at the second season of Shadow and Bone. The clip is less than a minute long but it’s sure to give fans of the Grishaverse a lot to think about.

You can see the clip below:

Welcome back to the Grishaverse! Here’s a sneak peek at Shadow & Bone Season 2 #TUDUM pic.twitter.com/tnbpI8yEUB

Season 2 of Shadow and Bone is expected to adapt Siege and Storm, the second book in the Shadow and Bone trilogy, as well as adapting in a storyline involving characters from Six of Crows. 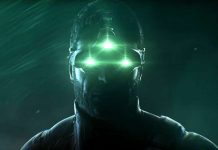