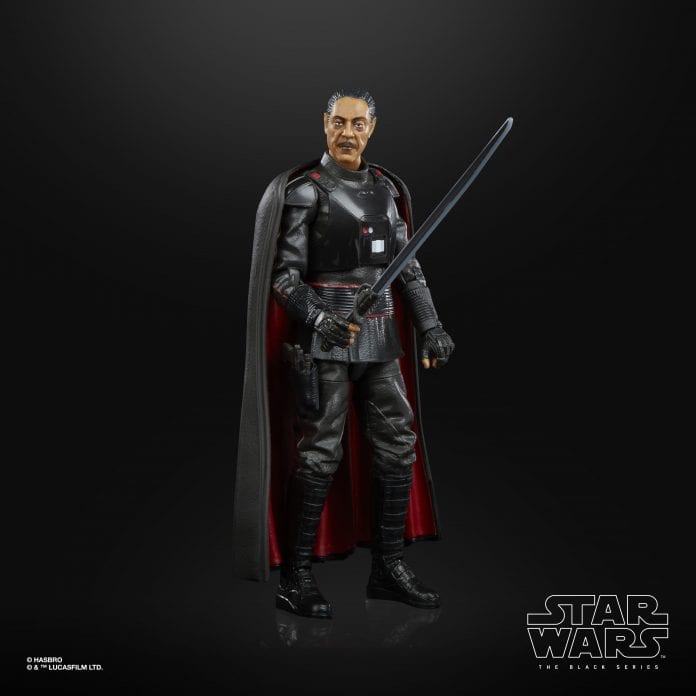 Hasbro has revealed some Star Wars The Black Series figures coming this Spring that bring The Clone Wars and The Mandalorian characters to the line.

This past Friday and today’s “Mando Monday” have given The Black Series collectors six all new figures to look forward to.

First up are new figures for fans of The Clone Wars, bringing two of the ‘Bad Batch’ members, Hunter and Crosshair, to the six-inch line. Even better, in my opinion, is finally getting Asajj Ventress! One of the best new characters to spring from the cartoon series, her figure is long overdue.

For fans of The Mandalorian, some important characters from the first season are finally getting Black Series action figures: Greef Carga, Moff Gideon, and Kuill. These three will be up for pre-order later today (4pm EST) on Amazon, with Kuill being directly on Walmart.

All of these will be releasing in Spring 2021 and I can’t wait to get my hands on them!