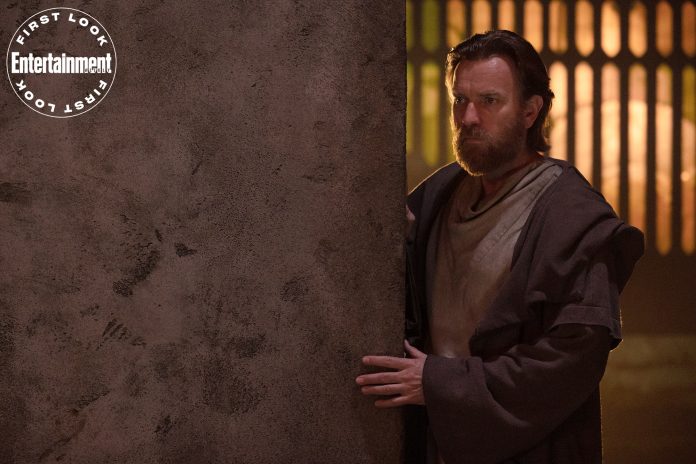 This morning, Obi-Wan himself, Ewan McGregor, announced a slight change in the premier of the Star Wars series on Disney Plus.

It looks like Disney has finally remembered there are more days in the week and have decided to move Obi-Wan Kenobi to a Friday release instead of the Wednesday spot they’ve been doing for shows for a while now. During a new video posted on social media, Ewan McGregor announced the change in plans.

So instead of debuting on May 25th, the show will now kick off on May 27th. So it’s a tiny bit of an extra wait BUT we’re also getting two episodes on launch day instead of one. So, it’s hard to complain about that.

Apparently this Friday timeslot is ONLY going to be for the premier and the following episodes will still hit on Wednesdays. That’s kind of a bummer considering Ms. Marvel will launch on June 8th, meaning the two shows will overlap for a few weeks. Why not spread it out?

Regardless, time to adjust those calendars!