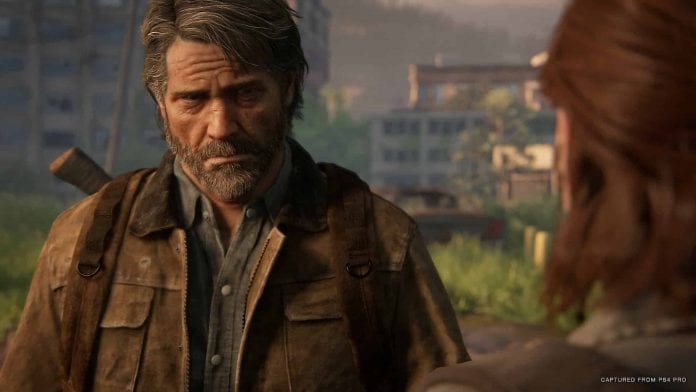 Well that certainly didn’t take long. Mere hours after it was announced that Bella Ramsey would be playing Ellie in HBO’s The Last of Us series adaptation, her co-star was officially revealed. According to a report from Deadline, fellow Game of Thrones alum Pedro Pascal has been cast to play Joel.

Pascal has seen his star skyrocket since playing Oberyn Martell on Game of Thrones. Most recently, he’s starred in DC‘s Wonder Woman 1984 and has found great success on the Disney+ series, The Mandalorian. Now, he’ll bring his talents to one of gaming’s most beloved, yet tormented characters.

The Last of Us takes place 20 years in the future, in a world where humanity was brought to its knees after a deadly outbreak infected the mass majority of the population, turning them into horrific monsters. Joel, a smuggler, is given the task of escorting a 14-year old orphan girl, Ellie (Bella Ramsey), to a group known as the Fireflies.

Personally, I love this pairing. Both of these actors have shown that they can bring tremendous depth into their characters, which is what these two characters are rich with in the games. Between their performances and the script written by Chernobyl’s Craig Mazin and the game’s creative director Neil Druckmann, we’re in for a lot of feels and series that could be as special as the game it’s based on.

No official premiere date has been set for The Last of Us, yet. However, HBO did give it a full series order back in November of last year. 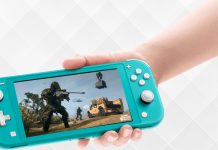 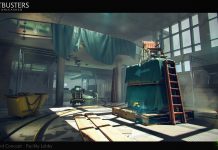