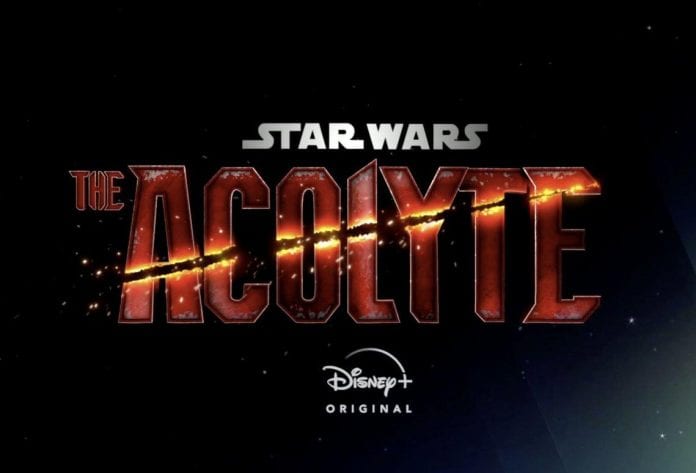 As the new live-action Star Wars show, The Acolyte, inches closer to production, word of another actor joining the cast has arrived!

It’s no secret that The Acolyte, the upcoming show in development from Leslye Headland, has been my most anticipated live-action Star Wars show. I mean, a series focused on the dark side (villains are the main focus of my collection), that leans heavy into martial arts, and set in the latter days of The High Republic?! It’s like a show made specifically for me.

While Amandla Stenberg has been cast in the lead role for a while now, we now have word on another actor potentially heading to the galaxy far, far away. According to Deadline, actress Jodie Turner-Smith is finalizing a deal to join the upcoming series. As with just about everything regarding Star Wars, however, there are no details on what her role might entail.

Even so, I’m pretty damn excited. As cameras are set to start rolling in the next couple months, hopefully we’ll hear more about casting during that time. I’m just crossing my fingers we’ll actually be able to see the series on screens at some point next year.