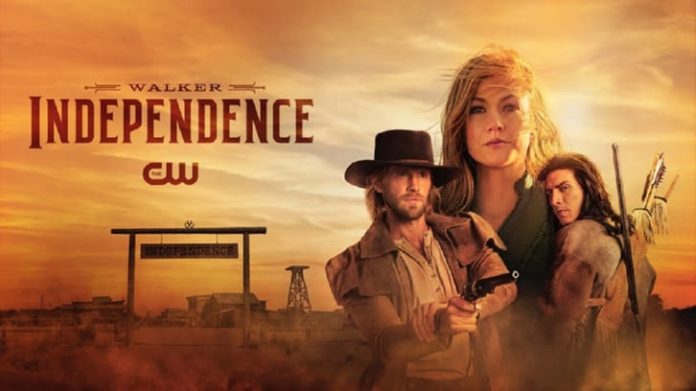 As the fall TV season takes shape, the CW has released the first official trailer for its upcoming spinoff series Walker: Independence.

After obliterating quite a bit of its slate, the CW is moving forward with some new series, which included releasing the first official trailer for Walker: Independence. Set over 100 years before the Walker reboot also running on the CW, the show will follow an ancestor of Walker’s who ends up on her own quest for justice.

You can check out the trailer for Walker: Independence below:

Set in the late 1800s, this origin story follows Abby Walker, an affluent Bostonian whose husband is murdered before her eyes while on their journey out West, as she crosses paths with Hoyt Rawlins, a lovable rogue in search of purpose. Abby and Hoyt’s journey takes them to Independence, Texas, a small town with a big future.

Walker: Independence will air this fall on the CW, along with Walker which has already been renewed for a third season. An exact premiere date has not been given yet.