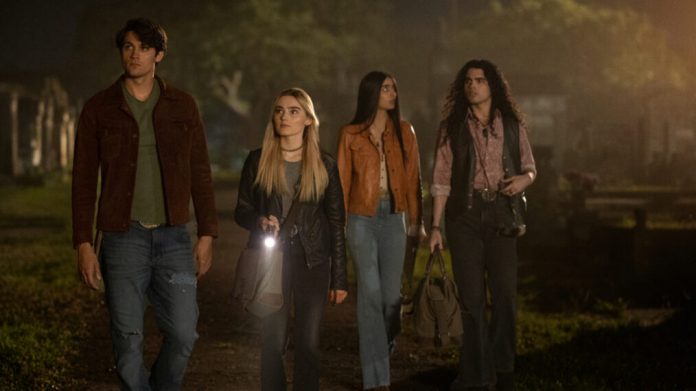 Fans have to wait no longer for their first real look at the upcoming Supernatural prequel The Winchesters as the first trailer is now available.

The CW has released the first trailer for the upcoming Supernatural spinoff The Winchesters, which follows the story of John and Mary Winchester as narrated by their son Dean Winchester.

Judging from this trailer, The Winchesters is cut from the same cloth as Supernatural and that is absolutely a good thing.

Before Sam and Dean, there was John and Mary. Told from the perspective of narrator Dean Winchester, this is the epic, untold love story of how John met Mary, and how they put it all on the line to not only save their love, but the entire world.

The Winchesters is due to arrive on the CW this fall. What do you think of the trailer?