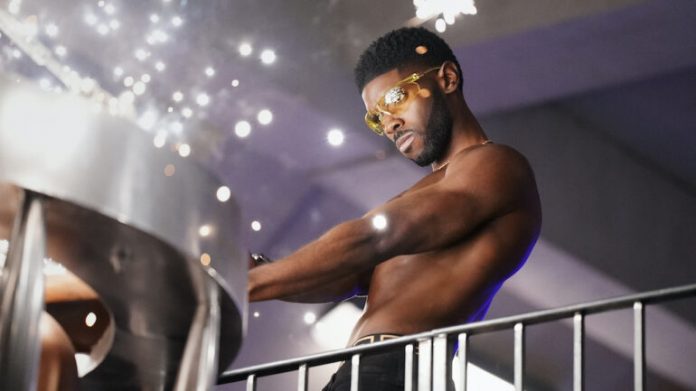 Tom Swift, the upcoming spinoff series from Nancy Drew is still a go, and we’ve gotten our first look at the series.

With the premiere of Tom Swift now less than a month away and scheduled for May 31, 2022, we’ve officially gotten our first look at the Nancy Drew-spinoff. The photos spotlight lead actor Tian Richards, who will be playing the titular Tom Swift:

For those not familiar with the story of Tom Swift, the show’s premise is summarized as follows:

Tom Swift follows the serialized adventures of its titular character, an exceptionally brilliant inventor with unlimited resources and unimaginable wealth who is thrust into a world of sci-fi conspiracy and unexplained phenomena after the shocking disappearance of his father. Tom takes to the road on a quest to unravel the truth, leaving behind the comforts of his usual moneyed lifestyle while fighting to stay one step ahead of an Illuminati-scale group that’s hellbent on stopping him.