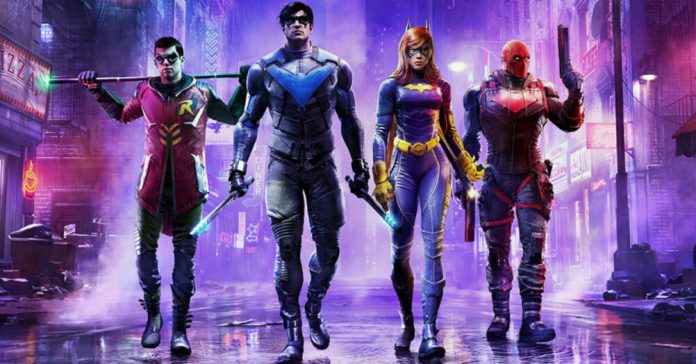 It looks like we’re getting another television story based in Gotham from the same writers who’ve given us Batwoman.

The news was revealed earlier today that Chad Fiveash, James Stoteraux and Natalie Abrams, the writers behind Batwoman, are working on a new drama titled Gotham Knights. It’s important to note that this is not a spin-off of Batwoman nor is it related to the Gotham Knights video game that’s coming out next year. It sounds like any major plot developments on Gotham Knights would not impact Batwoman in terms of the storyline.

The summary for Gotham Knights describes a city in turmoil:

“In the wake of Bruce Wayne’s murder, his rebellious adopted son forges an unlikely alliance with the children of Batman’s enemies when they are all framed for killing the Caped Crusader. And as the city’s most wanted criminals, this renegade band of misfits must fight to clear their names. But in a Gotham with no Dark Knight to protect it, the city descends into the most dangerous it’s ever been. However, hope comes from the most unexpected of places as this team of mismatched fugitives will become its next generation of saviors.”

Fiveash, Stoteraux and Abrams will be penning the script for Gotham Knights, while the series will be produced by Warner Bros. TV and Berlanti Productions.No other details are known at this time but the show sounds like it’ll be a great addition to the CWverse of superhero shows.